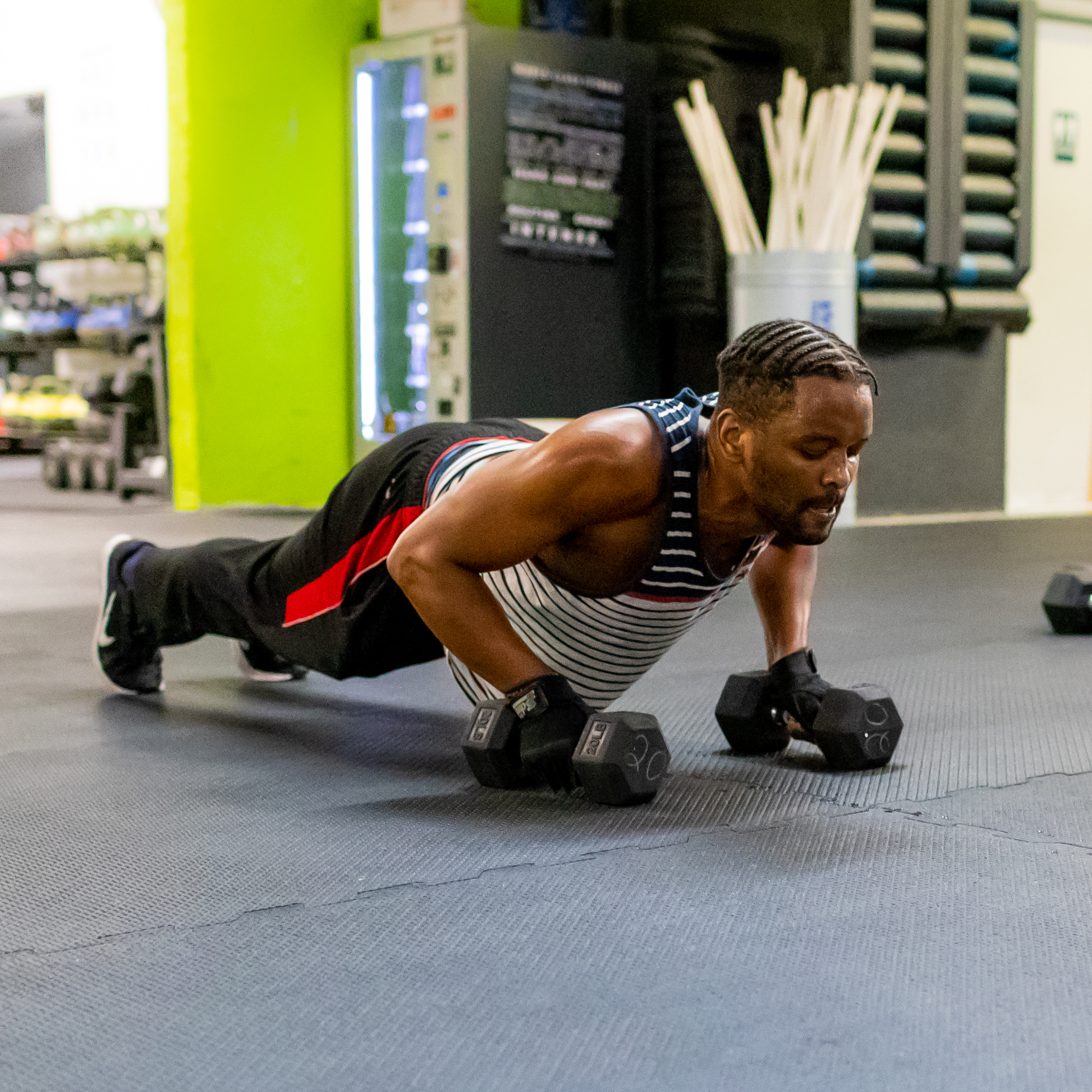 Its Not About The Plan

Most people don’t know that for the majority of my life I wanted to be a dentist.

People often laugh when I tell them that and I’m never quite sure if I should be insulted or not.

I mean I probably shouldn’t be, I know better than anyone that I’ve never been good in the classroom.

In 2013 I had made the decision that I was going to make it happen.

I put together a plan and placed myself in a position where I was still full time active duty, had been hired by CrossFit to work on Seminar Staff, was going to school at night for my dental school pre reqs and we were running the gym on the side.

It was a lot but that was the plan. I had laid out what I wanted and was gonna make it happen.

There was one variable I hadn’t planned for.  Her name is Logan, and she is one of the best things that I have ever been given.

I definitely wasn’t planning on her entry into the world being such a roller coaster.

When she was born I took my plans and I through them out of the window because they were no longer feasible.

I wasn’t mad or upset or anything like that.  I honestly didn’t really have any feelings about the plan at all.

It just was what it was, so I immediately changed course to the secondary plan, which has led me to writing this to you.

I read a quote from President Eisenhower years ago:

“plans are useless, but planning is indispensable”

I still believe that statement to its core today.  In the military there is a saying that  “no plan survives first contact”

Our downfall is we become attached to the plan:

I was supposed to go to X school

I was supposed to marry X person

I was supposed to live in X house

I was supposed to lose X pounds

I was supposed to workout X times

These goals are fatally flawed for one specific reason.

They emphasize only a very specific end state and discount all the other variables in life that we have no control over.

Those goals ignore the infinite number of possibilities that exist on an equal plan, but just maybe laterally of the original target

They focus on being on a very specific x in the arbitrary map we’ve imagined rather than being in the general vicinity.

Create plans that result in options not end states

Detach from the specifics of the goal and broaden your views of what the desire is.

Do you want to be the CEO of a very specific company or a CEO?

One of those gives you freedom the other one makes you a slave to a million things you don’t have any control over.

Life is going to throw us all curve balls, we know that and should be planning for them.

It won’t always necessarily change the end state, in many cases it will simply change the path with which we get there

We should always be planning for that.