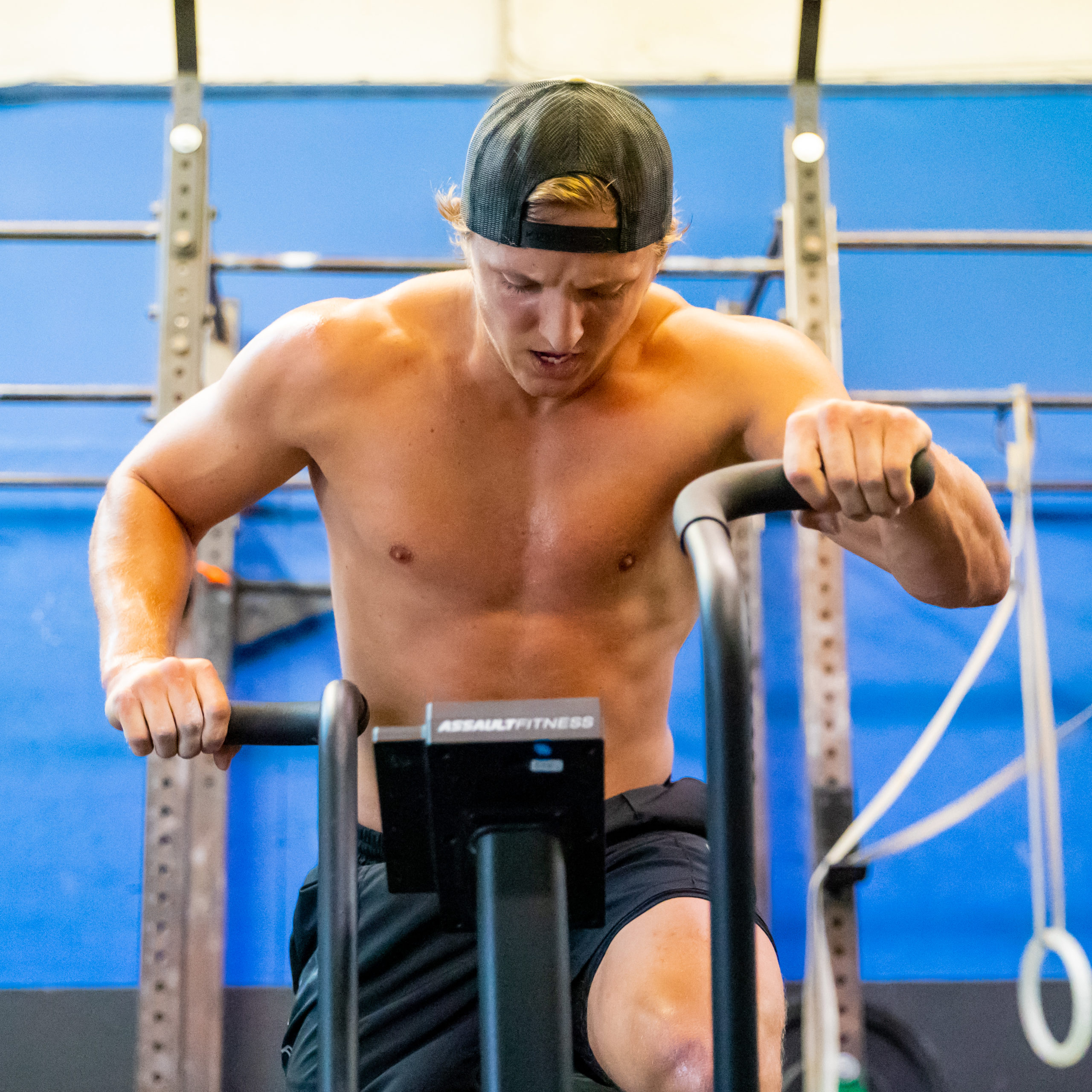 “The Most Important Thing…”

In the wake of Kobe Bryant’s passing there has been a monumental outpouring of support and sadness.

There is a petition to change the NBA logo to him

I didn’t grow up as a Kobe fan.  I couldn’t have, he and I are the same age

“The most important thing is to try and inspire people so that they can be great in whatever they want to do.”  – Kobe Bryant

That one hits home for me more than anything.

Life is tough and that struggle is what makes it worthwhile.

So here is something worth remembering:

DON’T EVER UNDERESTIMATE YOUR ABILITY TO INSPIRE OTHERS

Someone is inspired because you lost X number of pounds

Someone is inspired because you chose to beat addiction

Someone is inspired because you beat cancer

Those are only some of your inspirational stories

And that someone is me

Thank you for the inspiration