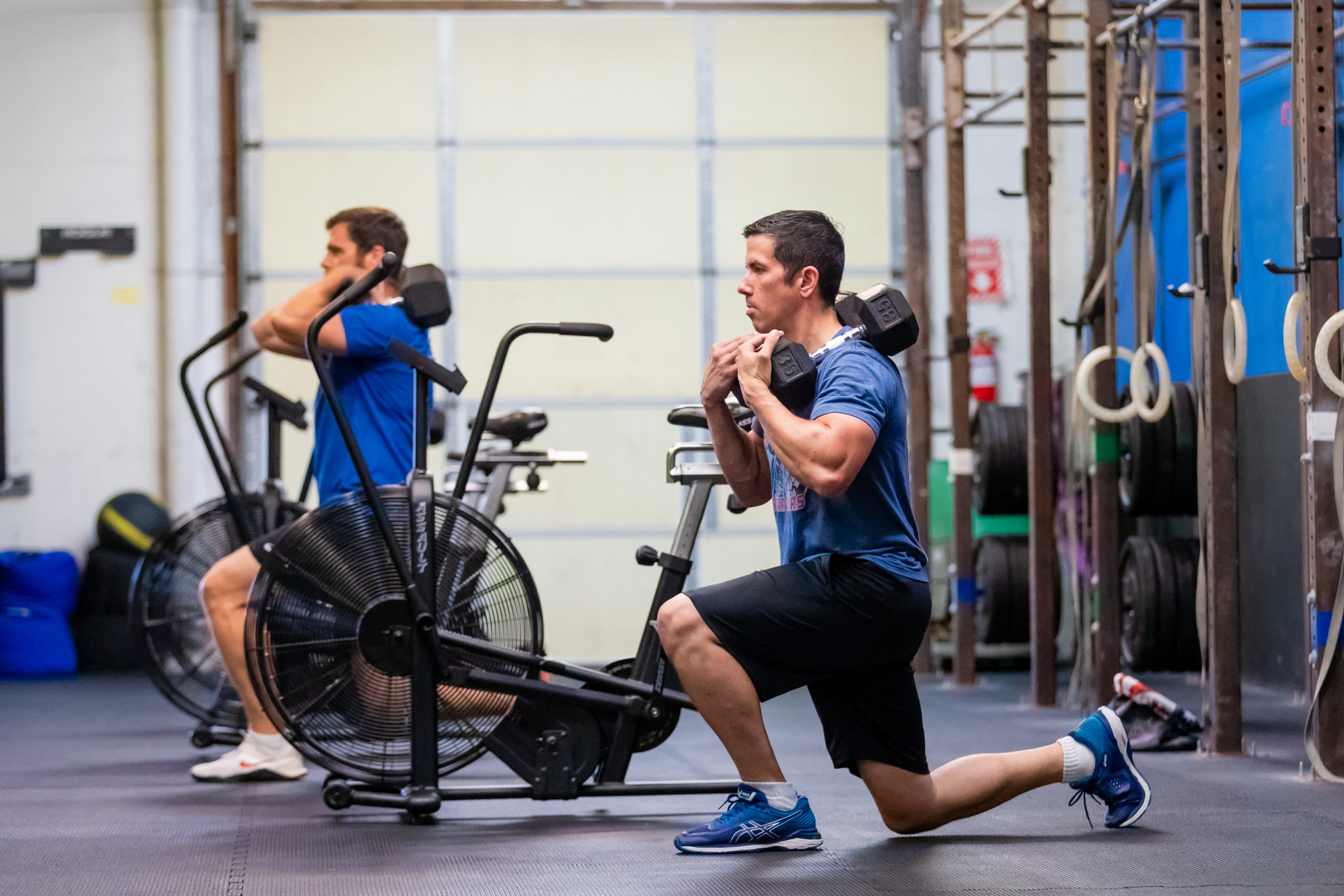 The Cone of Concern

One of the concepts is called the “Cone of Concern”

My second ship was a high speed catamaran.  We could do 45-50 knots on a ship that was 300+ feet long (three times longer than the gym)

I got a very quick lesson when I learned to drive that ship.

Speed eliminates a lot of concerns when driving big ships

My skipper simply said “When you are going 50 knots, unless it’s directly in front of you there is nothing to worry about”

That made ocean navigation very easy

Sometimes I think about life that way too

Sometimes it’s good to just go faster than everyone else

Certain things don’t matter anymore when moving fast, you’ll be gone by the time they “happen”

We don’t need to be driving around like a crazy person, but speed has its benefits

The hard part is determining when to go fast

That only comes with experience, which usually comes from making mistakes

So put the blinders on and go fast occasionally, just pay attention while you are doing it.

But if you tend to overthink, worry, and drum up self doubt….faster may be better for you

You can always look back on the radar and see what happened behind you.