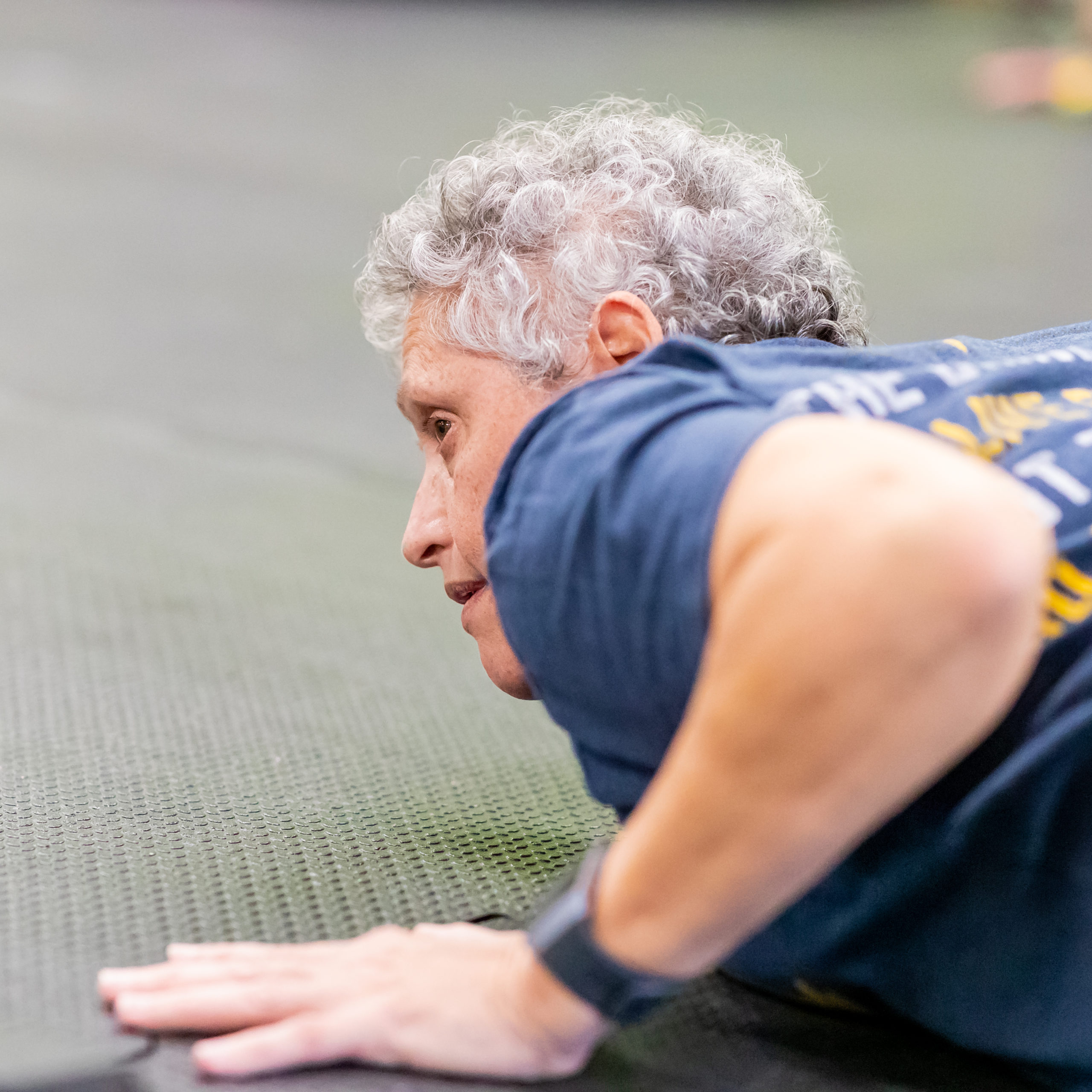 I worked with some awesome people when I was in the Navy.

One of those guys was a Navy Chief named Charles Smith.

He was a prior army tanker in Desert Storm before he transitioned over to the Navy.

He was good at his job, but I thought he was a better leader.

I loved talking to him because he was a straight shooter and told lots of stories.

He was the inventor of the “90 Day Rule” and would tell new sailors their job for the first 90 days was to “look, listen and learn”.

“The the most important job you have for 90 days is to shut the &^%$ up, nobody cares what you have to say!”

How I held in laughing during those speeches is beyond me, they were fantastic.

Let me tell you what kind of guy he is.

One day, he came and told me that they came home and thought they were tough and had some “gangster attitudes”.

So he loaded them in the car, took them to the worst part of town and dropped them off, and said “I’ll be back in a couple of hours, we’ll see how gangster you are.”

The boys were fine and they fixed their attitudes

He would regularly tell me “Hell no sir we aren’t doing that” and then I would agree hahaha.

We are all guilty of violating the 90 day rule.

The 90 day  rule is a harsh way of saying “You don’t have context yet, so keep your ideas to yourself until then.”

It means look, listen, and learn more before interjecting.

It means be patient and learn to be a good teammate.

It means pay attention and stop being a “waiting to talker”.

It means it’s not about us.

It means ask questions, without giving our opinion.

Admittedly, I’m not great at most of those things but I try to keep myself in check.

We could all be a little bit better about that, a little slower on the trigger.

Let it sit for 24/48 hours and see if your assessment is still the same.

Chances are, you will have a different viewpoint, even if only slightly.