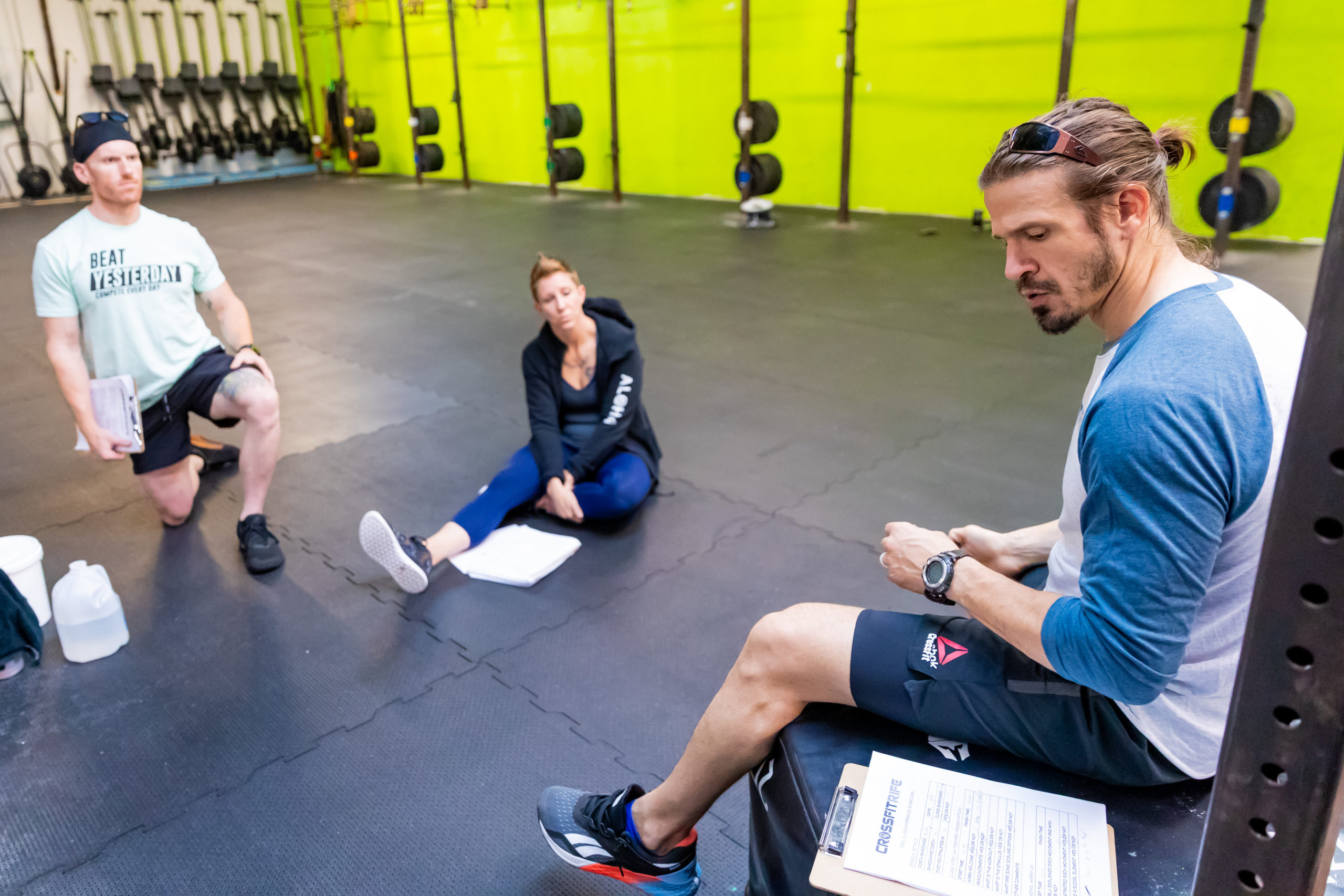 The 1972 Florida High School Football State Champions were the Cardinal Mooney Cougars.  They were the greatest football team of all time.

I’ve told the story about how he played his freshman season with two left shoes from the dumpster.

His story isn’t unique on that team.

It isn’t unique because I know most of those men, now many of them old or gone, by name and from stories.

The Cougars went undefeated that year and only had one team score on them all season.

I know this because my dad regularly showed me the scrap book my mom made of the season.

It was cool to get to hear those stories and hear about how fond he was of that team and those guys.

It was also annoying because apparently, no other team has been that great in the history of humanity in any sport ever (eye roll).

A while ago they had their 40 year anniversary.  They still admire each other just as much as they did then.

I heard lots of stories about those guys but one of them always stood out.

China Smith.  China was the running back.  And he was good, really good.

My dad told a lot of stories about China, and my mom is fond of him too.

They always talked about what an amazing athlete he was……and how nice he was.

Because I was young and stupid naturally I thought China was from……wait for it…..China..SMH

Turns out he isn’t from China haha.

I later found out that China was the only black player on the team.

I never knew that until later because I don’t think it mattered to my dad or any of those guys.

I think my dad connected with him because as an immigrant from Cuba, he had his fair share of mistreatment as a youth.

Communism wasn’t popular in the 60’s and 70’s apparently.  Turns out it still isn’t.

About a week ago my dad and I were talking and he said China called him.

Naturally during this time I had sense of what the call was about, but I asked anyway.

After a long pause my dad responded with a choked up voice.

“He just said, thank you for loving me.  I always felt loved and never felt unwanted.”

This phone call happened almost 50 years after they won a state championship together.

And that phone call was made to every teammate on the team that is still alive today.

I’m sharing this story because we could all use a little feel good these days.

And I’m sharing it because how we treat each other is something that has a last affect in our lives.

That affect can be profoundly positive if we choose to it to be.

Let’s choose that one.

Be nice to someone, say thank you, give some encouragement, lift someone up, lend an ear, be a shoulder to cry on.

Be a good teammate.

You don’t need to be part of the greatest football team of all time to have a lasting positive effect on someone.