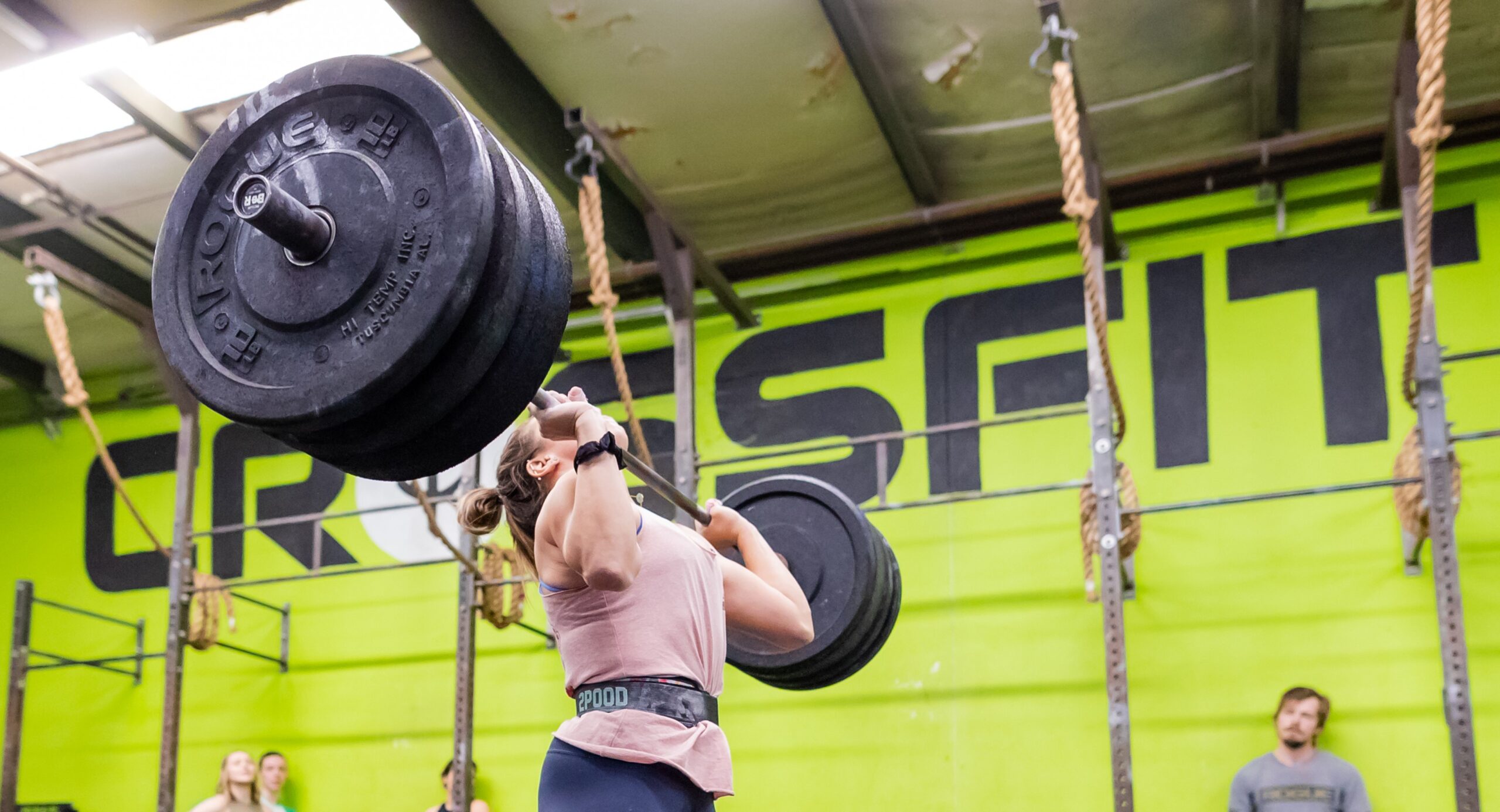 We all have some level of scarcity mindset inside of us.

In the book “Mindset”, the contrast between growth and abundance is highlighted extensively as well as many other concepts.

Abundance seems much harder to practice in the current state of the world.

It seems to only come in the form of social media rants (guilty.

One of the key aspects of scarcity is FEAR.

Fear that we will give away something that allows others to get ahead.

Fear that we aren’t good enough.

Fear drives that story and in many ways is disguised as practicality.

When I was growing up playing basketball, at first I would avoid playing 1 on 1 because I was afraid people would learn my tendencies

I was scared they would beat me.

Then I realized everything I could learn about myself and other players by avoiding that FEAR.

I would avoid talking to other business owners in business because maybe, they might figure out my “secret” and do better than me.

The truth was it wouldn’t have been difficult to do better than me at the time because I sucked.

I was just in a scarcity mindset.

Abundance is what I lacked.

I leaned on people who were full of it.

The most valuable lesson I learned was to SHARE IT.

Give people the answers,

Help people move up the ladder.

There is plenty of room wherever we all want to go and nobody wants to be alone anyway.

We’ve had enough of that over the past year.

So let’s make abundance the cool thing to do.