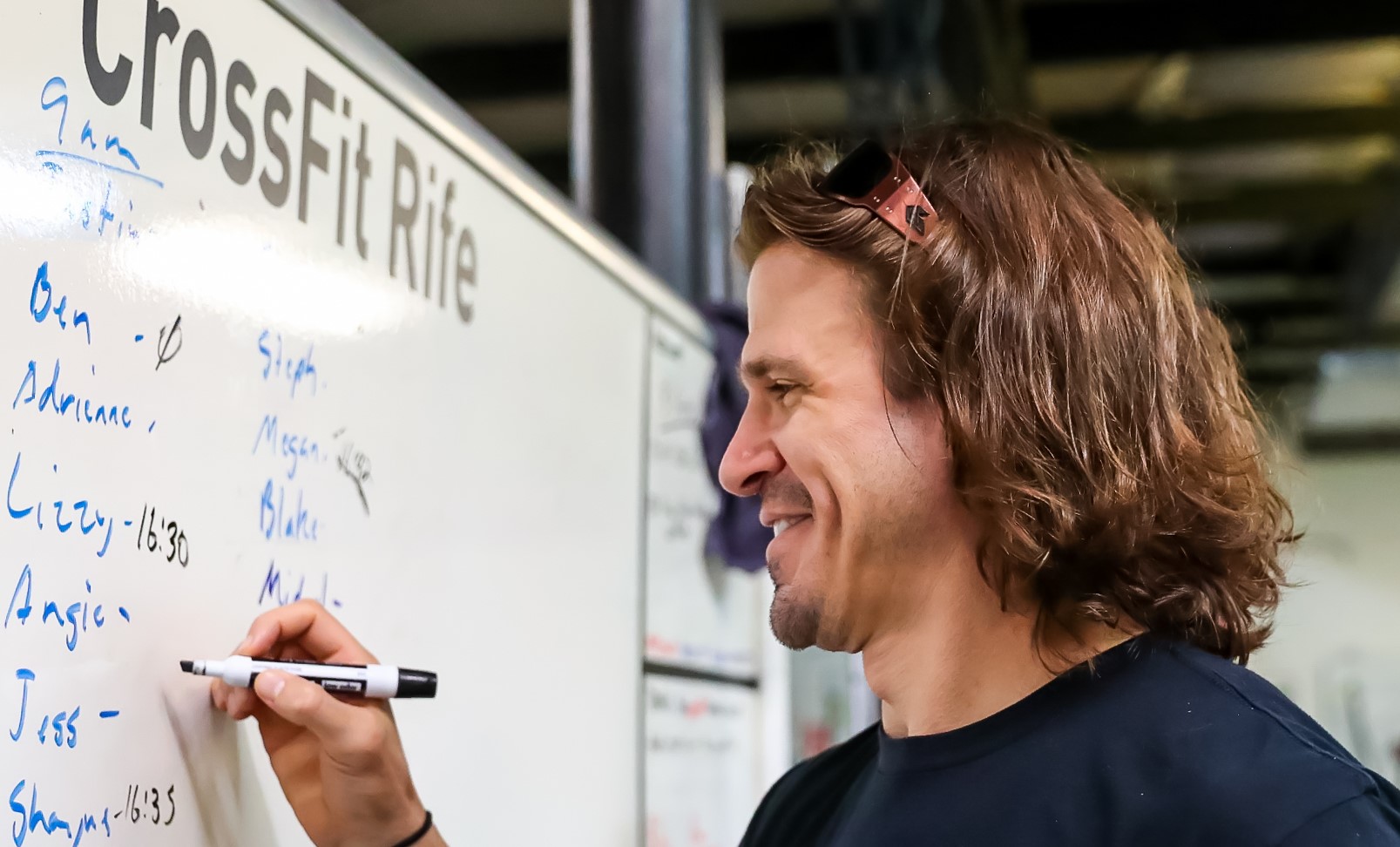 I spent a lot of late nights in the gym shooting and playing through imaginary 5 on 5 scenarios when I was in high school.

I had the keys to the gym and I was obsessed with the game.

I would run or drive to the gym when no one else was going to be there so I could train by myself.

I really only ever had one visitor in those late nights.

He was loud, funny, talked a lot of trash, and could shoot the ball like you wouldn’t believe.

He was from Scotlandville and like to tell me about it.

He regularly outshot me in our late night games of horse or gotcha.

We would shoot ridiculous shots, from ridiculous distances, and we would make a lot of them.

I distinctly remember the ball would snap off of his finger when he shot, and he could make the net sing.

I legit stepped my game up when he came in.

He taught me a lot about a lot because I asked him a lot of questions.

He taught me a lot of talking trash, about shooting and gave me regular scouting reports on the other teams.

He was in the know about high school basketball.

The funny thing is, most people in the school probably didn’t even know his name.

He was there late when I was there, and he sat in the corner of the gym and watched many of our games for the four years I was there.

He was an unsuspecting guide at that point in my life, one that nobody really knew about and one nobody would expect.

We all have those people but I’m not sure we recognize them.

People that are there for a season and then they are gone for any number of reasons:

Who is that person for you now?

Is it someone you didn’t even realize?

What are they teaching you now?

How are they helping you?

Pay close attention because they are mentors and we need to thank them.

They provide a brief moment of navigation where we may not know it’s needed.

And they are unsuspecting.

So unsuspecting that if I told someone that the high school janitor was my secret corner man, they wouldn’t believe me.