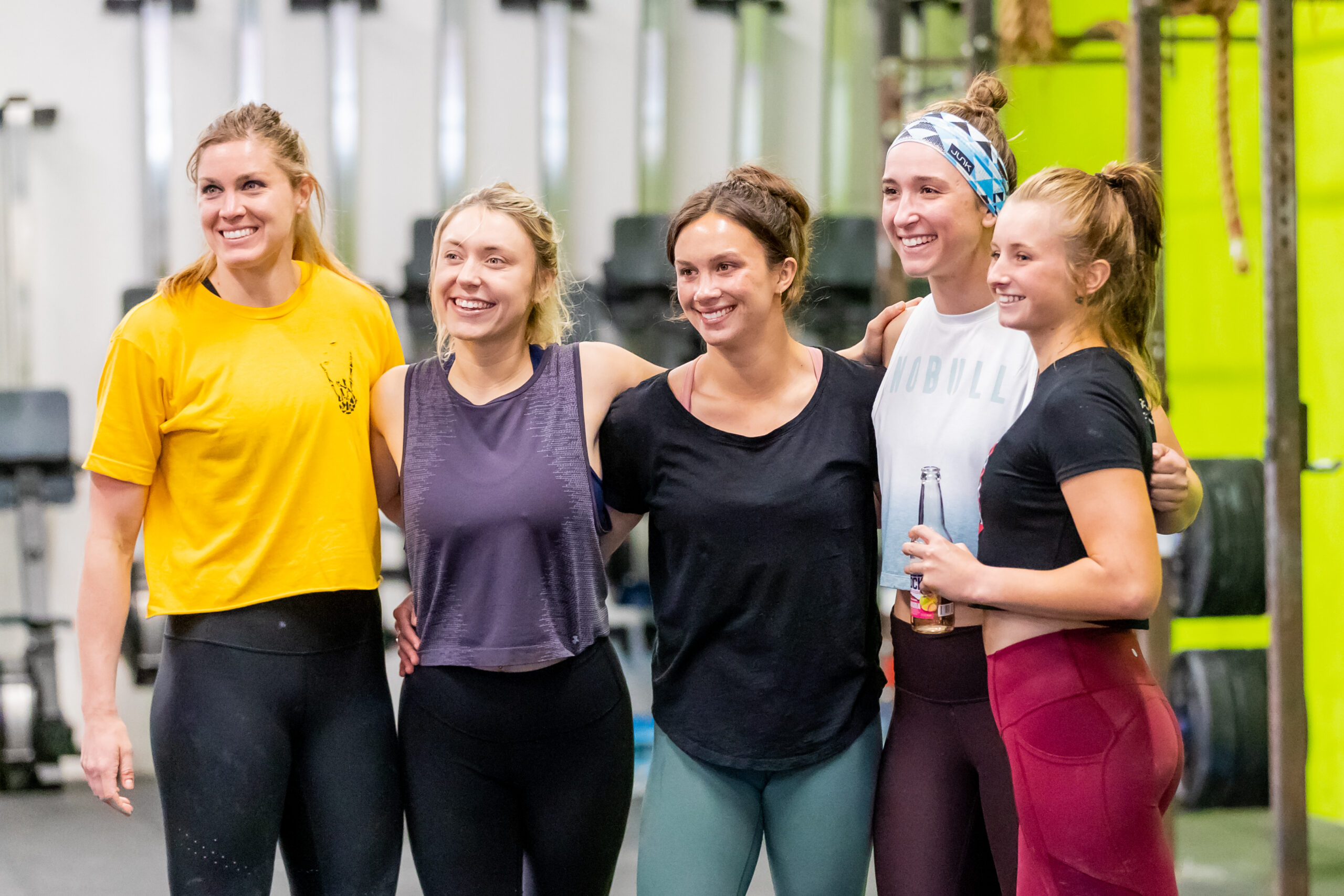 By Jason RifeOctober 20, 2021No Comments

When I was growing up in Louisian you could get your driver’s license when you were 15.

That is frightening now that I fully understand how stupid young people are.

My dad gave me his old Jeep, it was a stick and I loved it.

It was fast, it was cool and none of that made me not stupid

My sophomore year I was leaving the homecoming football game and driving down a long street very similar to Hampton Blvd here.

It was late, and I was stupid.

Somewhere along the way I realized I was going the wrong direction.

I was in the outside lane and decided I needed to make that left turn.

With the music up loud I down shifted and moved over.

I had cut off a truck who had hit me in the driver’s side door and then wrapped the front end of their vehicle around a light pole.

The driver’s side door of my car was pushed all the way to the center console.

I crawled out my window to go check on the other vehicle.

Everyone miraculously was ok.  I didn’t have a single scratch on my body, not a bruise or cut.

Looking at that vehicle that seemed virtually impossible.

The entire year has felt like a bad car accident that just won’t end.

There will be long lasting effects of this for sure, but the lessons learned will be more important.

How do we prepare for the unknown moving forward?

What did we learn that we weren’t paying attention to before?

How resilient are we?

Did we acknowledge a little luck when it came along?

What are we going to do about it?

Where is our blind spot?

I would have prefered to not total that car that day, but I’m a better driver because of it……

What did you learn this year?