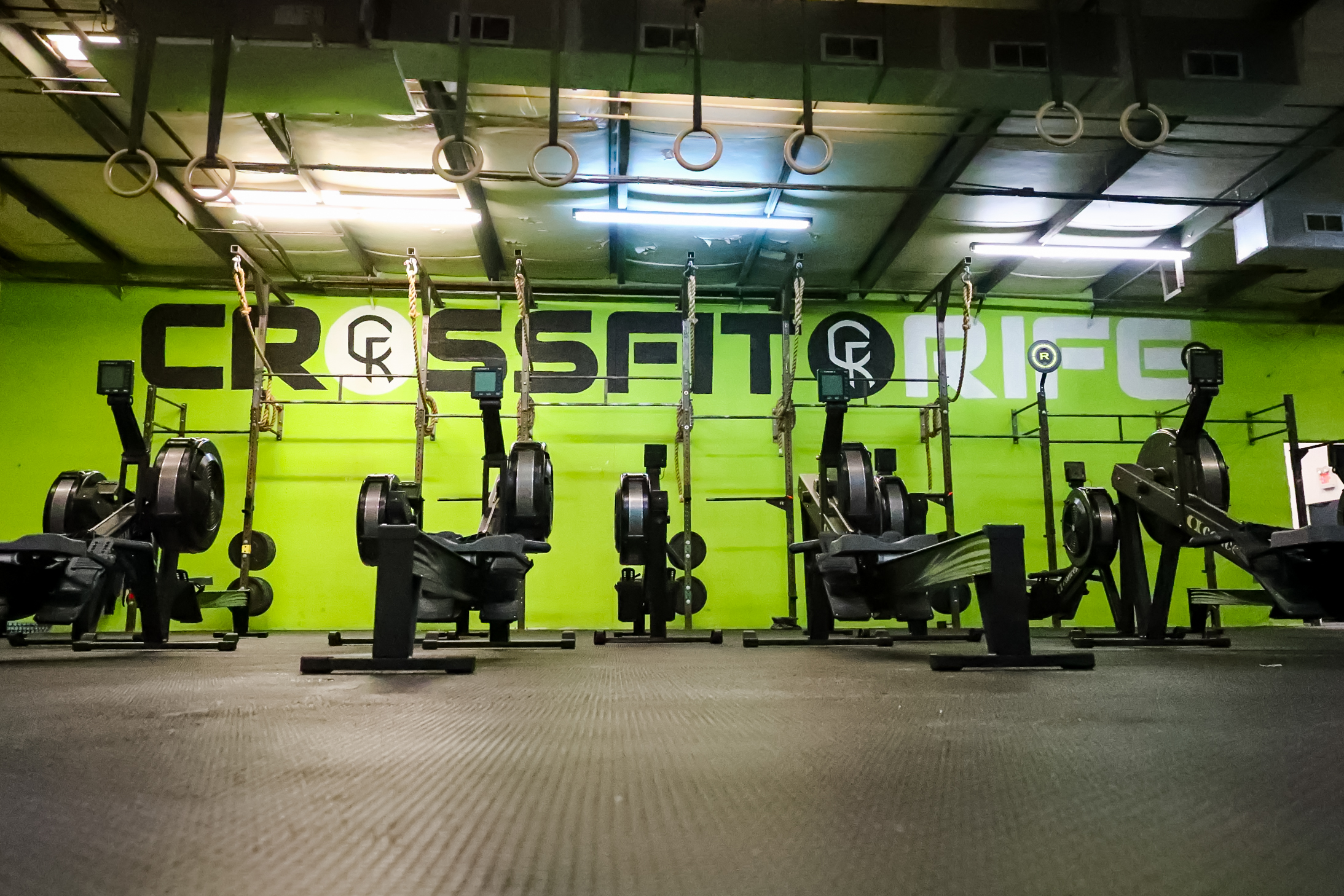 By Jason RifeOctober 28, 2021No Comments

I’ve been on a pretty good streak of books lately.

I recently finished a memoir for the the first time.  Never really been into that genre of book but this one was intriguing

He’s an incredibly interesting dude with a oddly normal, yet abnormal background

I could see myself drinking lots of beer with him, he seems like that type of guy

I’m also a fan of the commencement speech he did at UT years ago.

One of them is himself……I read it twice because I thought it was a bit odd.

Then before I read the explanation I understood.

He was referring to his future self for being an inspiration.

I talkd about being Embarrased of the Gym Owner I was.

Then I connected the two dots.

We can’t be embarrased of who we were unless we chase who we want to be.

I’ve unknowingly done this almost my entire life starting with replaying the last 10 seconds of the game and taking the winning shot in my driveway by myself.

I still do it today by chasing an imaginary gym owner that doesnt’ even exist yet.

Why not be the hero of your own story????

What habits would your future self start working on today?

What things would your future self stop doing immediately?

What things would your future self start doing immediately?

What people would your future self start seeking out?

What things would your future self start failing at now, so you could succeed in 5 years?

Start chasing your future self…..You’ll be embarrassed of your who you were 5 years earlier.

And that would make you my hero.