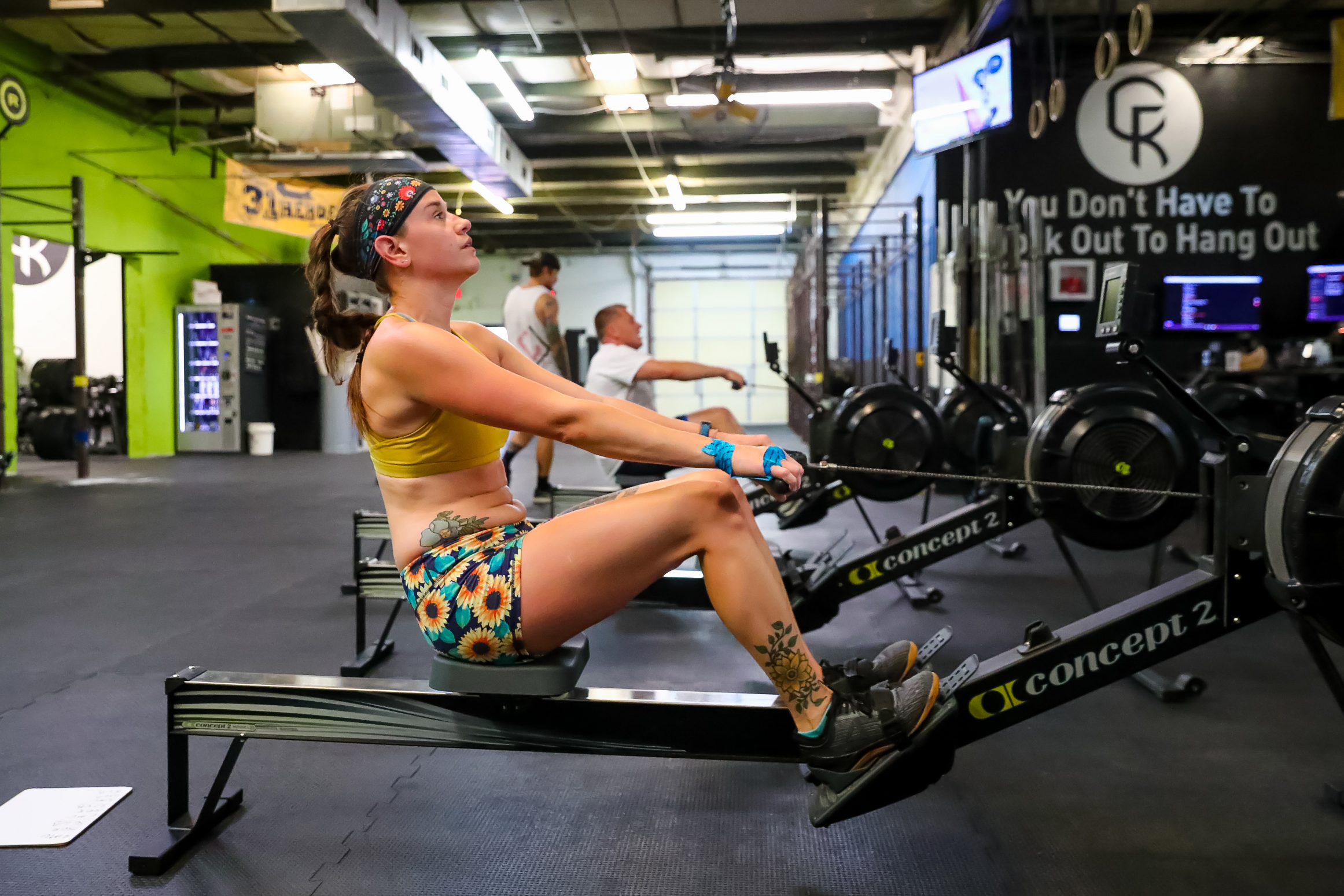 By Jason RifeFebruary 9, 2022No Comments

If you are a history buff, you may know the story of Cortés and the burning of his ships.

In the year 1519, Hernán Cortés arrived in the New World with six hundred men and, upon arrival, made history by destroying his ships. This sent a clear message to his men: There is no turning back.

Two years later, he succeeded in his conquest of the Aztec empire.

I’m clearly not advocating the systematic destruction of a culture but there is a lesson here.

When I went to prep school I did this, when I left the military I did this, and now when I set new goals I try to do this.

5 years ago when I committed to the business I did this.

There is a difference between being wreckless and giving yourself an easy out when things get hard.

Human beings are relentless and resourceful…….when they HAVE to be.

There is a growing trend creeping up in society.

It looks like more and more people just accepting that “the world is awful” and that “this is just the way things are”.

I see that as a moment to burn the ships.  Force ourselves to make and be the change we want.

I’ve seen people straight up quit their jobs and sell their belongings so they would have no other choice but to succeed.

Where in our lives can we burn the ships?

Is it deleting an app on your phone?

Is it throwing away all the food in the pantry?

Is it committing to someone else to meet them at the gym?

Is it showing up at the gym an hour early because going home will sabotage you?

Burning the ships doesn’t have to be dramatic, it just means removing the easy way out.

Burning the ships simply means making the way forward easier than the way back.