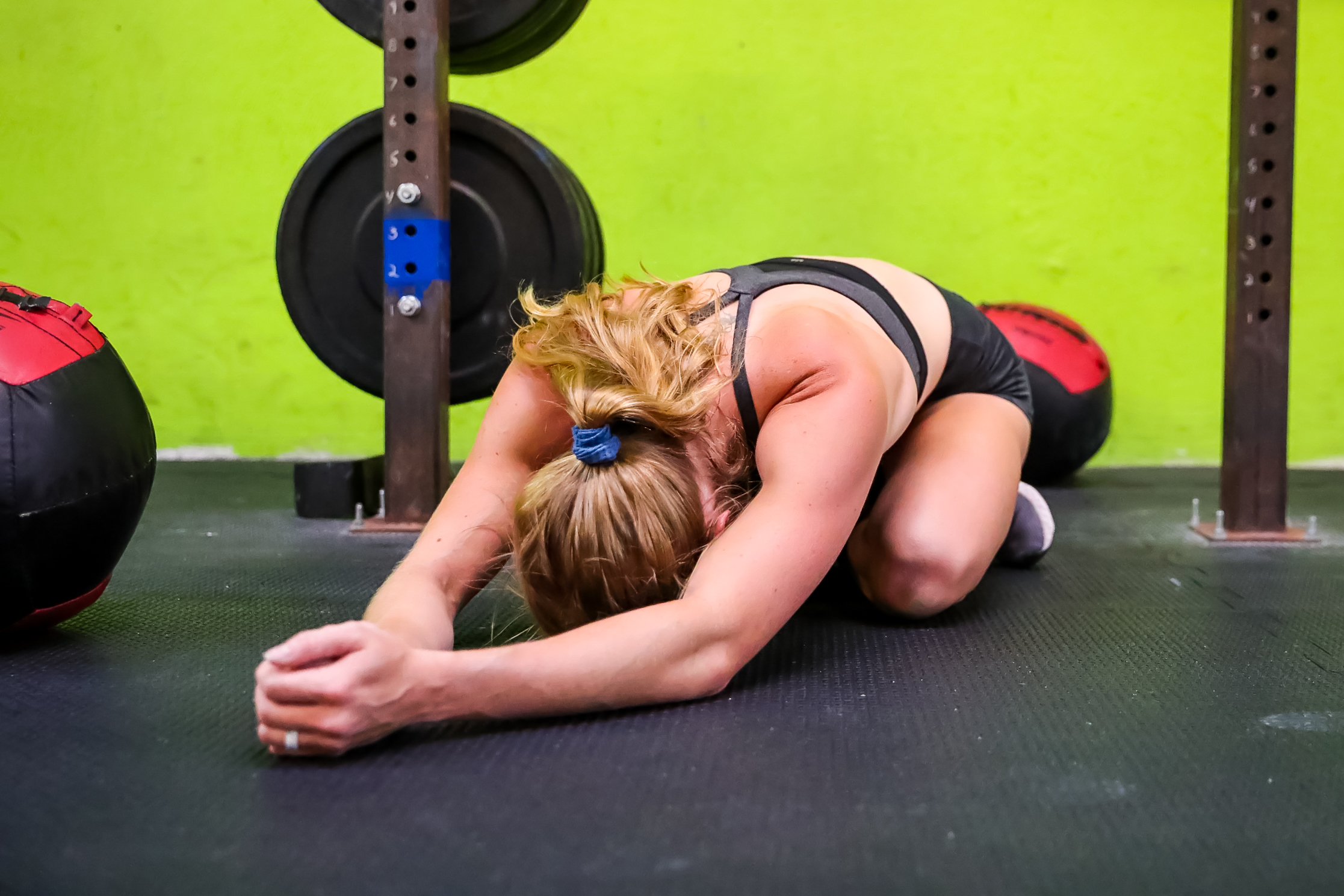 A River of Sh*t

By Jason RifeApril 1, 2021No Comments

I have a buddy who once said, “Fern could fall in a river full of shit and come out squeaky clean.”

That obviously isn’t true, I’ve never fallen in a river of poop before.

I have stepped in my fair share of shit though, both real and proverbial.

Yes, I’ve come out of some sticky situations on top, we all have.

I know people like that and so do you.

They aren’t uniquely lucky.  I would guess they are just uniquely okay with their own imperfections.

This has been a crazy year and it probably isn’t going to slow down in the immediate future.

It has a lot of people in a weird headspace.

I don’t know who needs to hear this but…..it’s okay.

You and I are the same.

It’s what makes us real, authentic and human.

I would be willing to bet that the people we all admire the most are also perfectly imperfect.

My buddy who made that statement about me is.  He got kicked out of the Naval Academy and now is one of the most successful doctors I know.

I want to share something I read the other day that is something I think we should all adopt:

Your scars tell your stories.

Had to try 5 different diets to figure something out? Good

Dealt with a minor injury because of over training out of ignorance? Good

Stretched yourself too thin?  Good

Tried to out train a poor diet?  Good

That doesn’t make anyone a failure.  It just makes us like everyone else.

If I hadn’t fallen in so many shit rivers I wouldn’t have these emails to share with you.

Be confident in your ability to rectify your own mistakes.