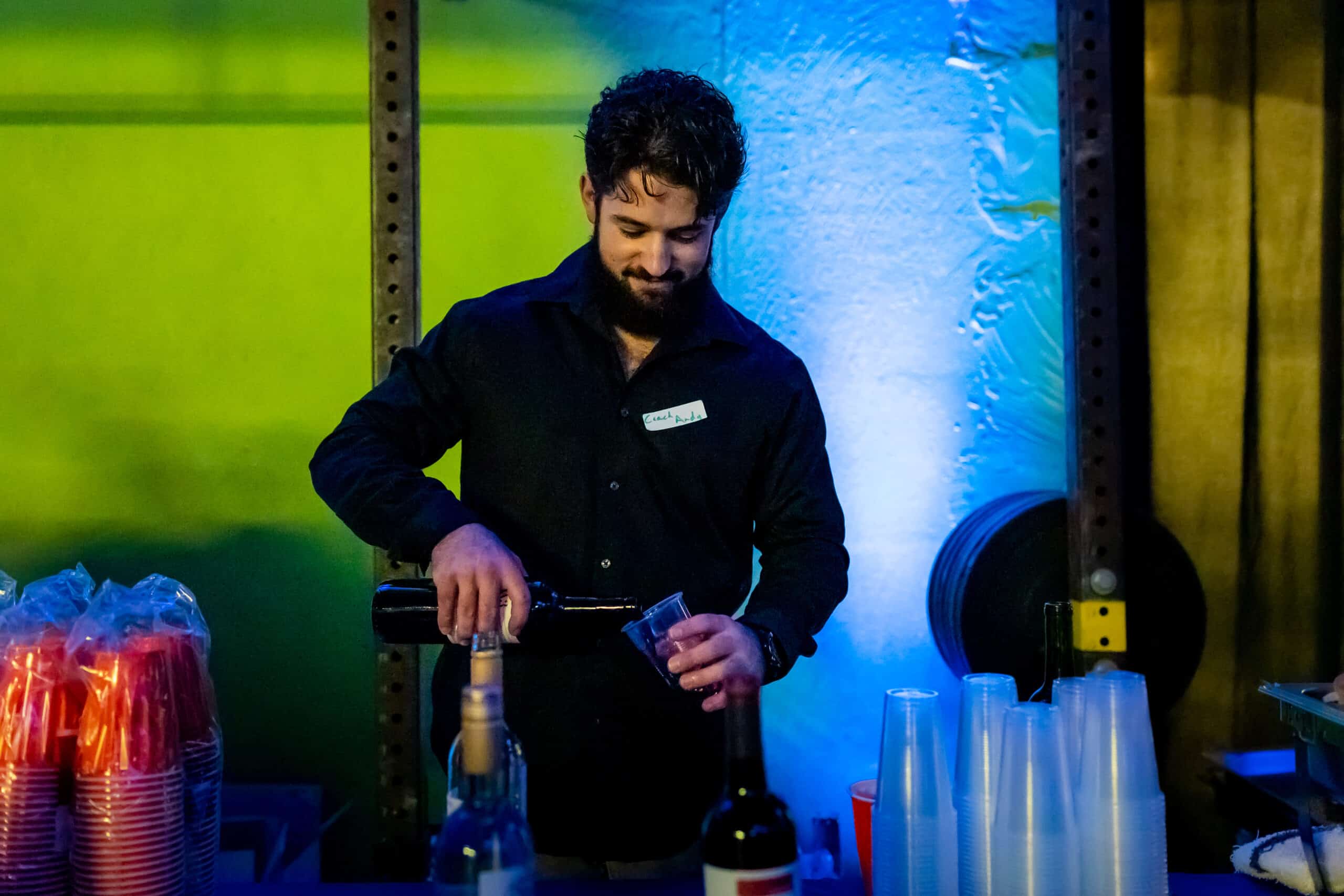 By Jason RifeApril 3, 2021No Comments

In my freshman year of high school, we were playing in our annual tournament.

We were playing Redemptorist High School.  I hated them because a lot of their players I grew up playing against at rival elementary and middle schools.

They also just thought they were better than us.

My dad knew that and knew I could be pretty mouthy at the time.

That’s all my dad told me..

Trash talk is a mental game, not an emotional one.  He who gets emotional first usually loses that battle.

In this rare occasion as a young man, I listened to my dad.

The guy tasked with guarding me decided he wanted to establish dominance and fired the first shot.

“Freshman phenom huh?  We will see about that..”

I calmly glanced over and replied “Yeah, I guess we will.” 🤷🏽‍♂️

He wasn’t amused and followed up with “You aren’t gonna touch the ball tonight?”

At this point I understood trash talk, I had him and he didn’t even know it.

I just replied with a question….”Like never?”

And I think at this point I think he knew I had him too.

In the first possession, I passed up multiple shots and counted every time I touched the ball.

We ran an obnoxiously long series and I touched the ball more than 6 times.  Then we scored.  And it wasn’t me that scored.

I kept my cool and he didn’t, I’m pretty sure he fouled out too.

I’ve been on both sides of that coin too.  I’ve been made a fool of many times.

Calm under fire isn’t natural, its an acquired skill.

It only comes with practice and reminders.

I can tell you it isn’t trash talk.  Guys that talked just to talk and seem great weren’t ever that good.  Just annoying.

The good ones do it to win.  They do it to create a mental advantage and take other players off the task.

Don’t let people or things pull you off your game.

Whatever game you are playing is long.

It isn’t won on a single possession.