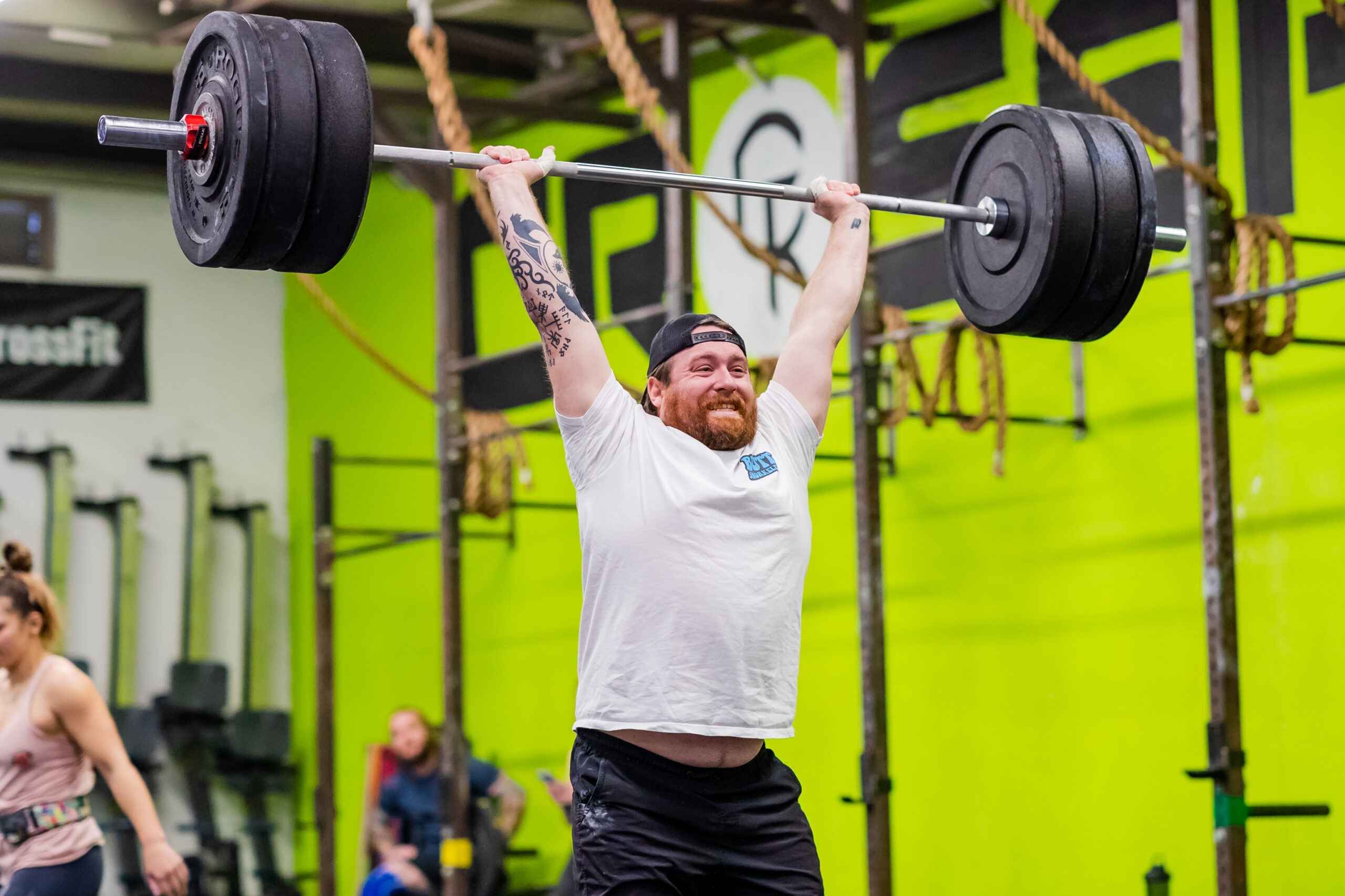 On my first deployment, I was in charge of most of our VBSS operations (Visit/Board/Search/Seizure)

I ran two teams throughout the days and would just swap out guys and then run another 8 hours.

I preferred to that than my actual job because being a Supply Officer in charge of the vending machines isn’t exactly thrilling.

We did more than 150 boardings while we were there for that 4 months.

Needless to say, it was a lot of time in small boats and crawling around in dirty spaces searching for contraband.

On one trip we were going OTH (over the horizon) or otherwise out of view of the ship we were attached to.

This isn’t normal but the Skipper trusted me and there were some tankers backed up that needed to be checked.

The weather was awful and 9 of us were packed onto a 7M inflatable boat.

The sea state was awful and make boarding a nightmare.

We got it done and headed back.  It was cold and the sea state wasn’t friendly for such a small boat.

I wasn’t happy and I was scared.  I was the senior guy and responsible for everything and everyone.

At one point one of my guys turned and looked at me and said “Hey sir, you ok?”

Playing it cool I said “Yeah why?”

I was so cold and scared that I didn’t even realize I was clenching his leg and not my own.

We got back and debriefed and I gave some nonsense speech about being worried about everyone and that we had to control out fear.

Acknowledging fear IS NOT bad.

It can be pretty liberating.

Fear of not getting promoted.

Fear of not hitting a weight loss goal

Fear of not being accepted

Fear of failing to show up to the gym

I was scared sitting on that boat because I wasn’t prepared.

I hadn’t thought about through all of our emergency scenarios and probably could have gotten someone killed.

I fixed it.  I poured through every scenario and procedure I could think of the entire night.

The next day I saved a guy from drowning underneath the stern gate because I had anticipated it happening after staying up all night.

I wasn’t scared anymore, I was prepared to solve the problem.

I made a lot more mistake during that deployment but being paralyzed by fear wasn’t one of them.

What are you afraid of??

How can you solve it?