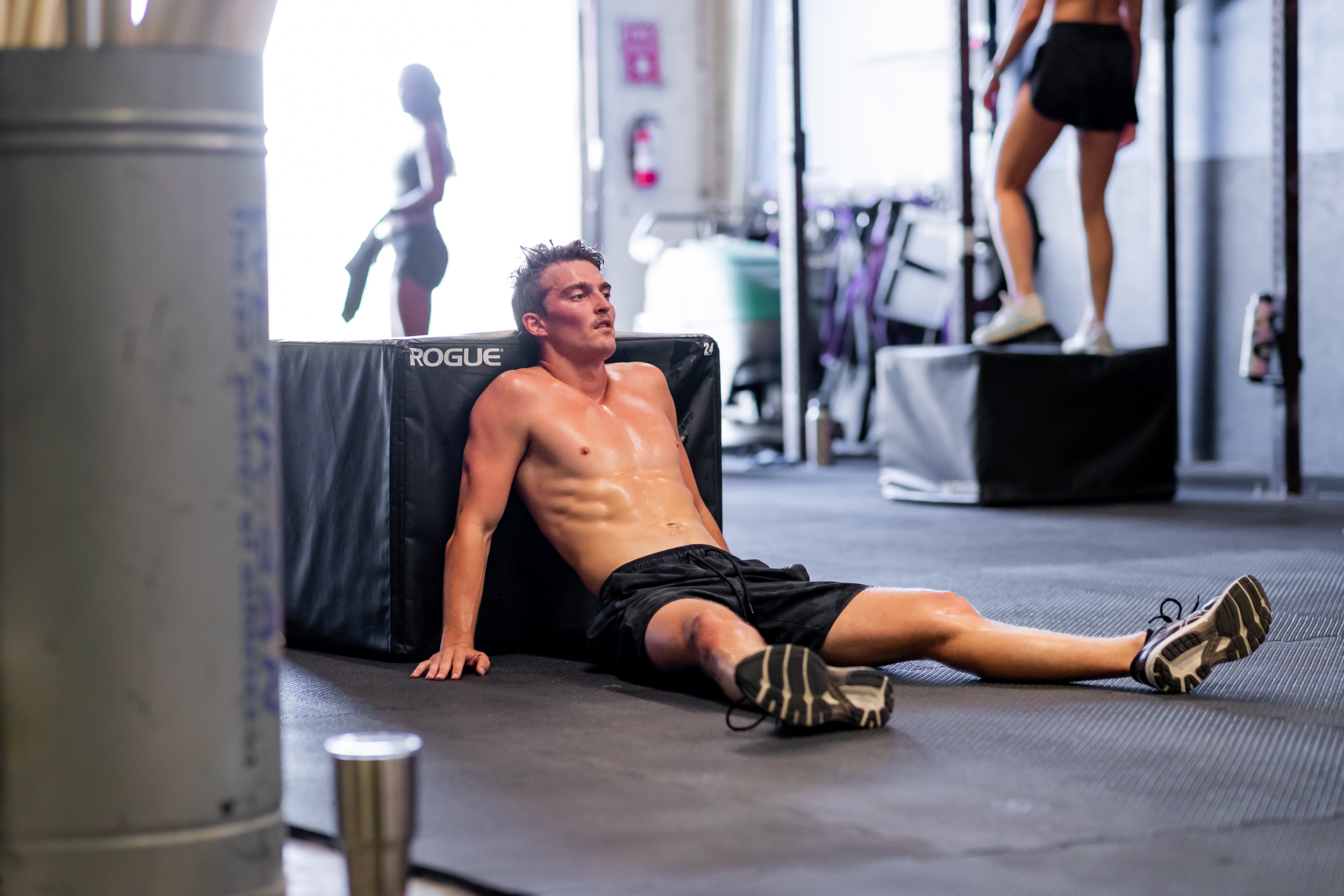 The Hardest Part is Now

It hit me as both relevant to me now, but more importantly it is relevant always

“The hardest part of parenting is wherever you are now”

I sat on that for a while.

The universal application of that thought is profound…..

The hardest part of your life is wherever we are now

We haven’t been here before, today is the first day of the future and this hurdle isn’t the same as the last one.

If you are just learning how to eat right, you don’t yet know the struggles of weighing and measuring.

I didn’t know how to train after the first time I was ever injured.

We can’t know struggles that haven’t happened yet.

The path we are on is best navigated by focusing on the now and asking what our future selves would want us to do now.

They would want us to have focused a little more on eating well.

The only way to make it to the future version of ourselves is to understand the hardest part is now.

The hardest part is focusing on now, being present in what we are doing because the future will be dictated by now.

My first emotion was overwhelm….then it was relief.

There isn’t anything we can do about the future, it hasn’t happened yet and we aren’t wizards.

But we can do what need to today, we have control of now.

What are you going to do Now??