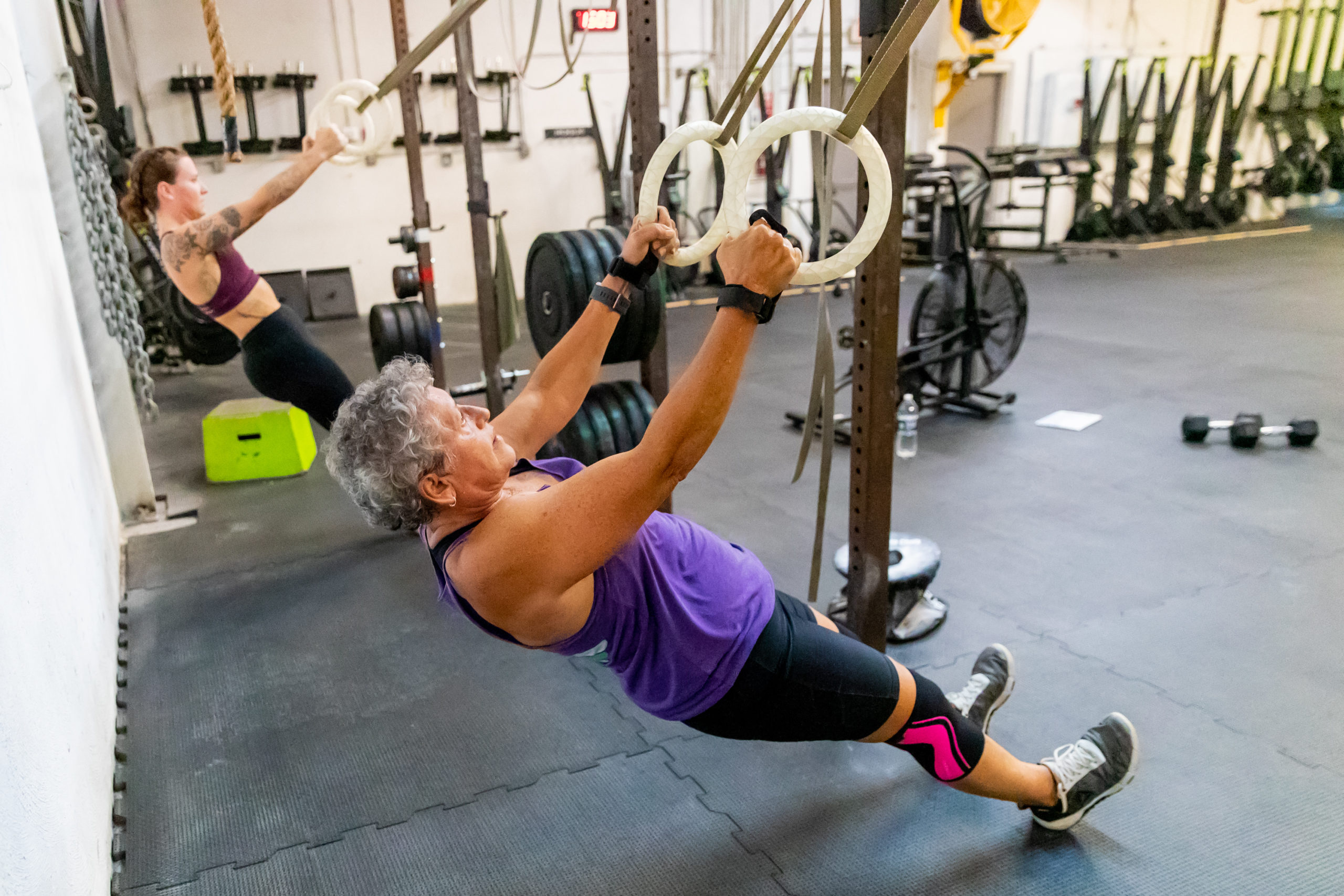 Its Different for Everyone

I played on a lot of teams when I was growing up.

AAU was a huge part my basketball upbringing.

The best team I ever played on was the LA Breeze.

7 of the top 8 guys on that team got offered DI scholarships.

The one that didn’t was a kid name Willy.

6″2 left handed, could run a 4.5 40 without trying and could dunk two handed just standing flat footed under the rim.

He rarely tried hard…..He didn’t need to and nobody held it against him.  He was just that gifted.

He was so good the only thing people cared about was if he showed up.

He started in the state championship when he was in the 8th grade and guarded an All-American.

I never understood why he missed practice or didn’t “work harder”.

He was they guy that could miss every practice and everyone was cool that he started on game day.

He could have played at virtually any school he wanted.

I saw him shut down guards and centers.  And these were some of the top players in the region/country we played against.

Willy came from a broken home and was a dad by the time he was 15.

He wasn’t even remotely worried about going to college.

He was just using basketball as an outlet from his life, where I was trying to make it my life.

I judged him for that because I lacked perspective and context.

Looking back on that I can’t fault him.  I have no idea what I would do in that scenario.

I think basketball was equally important to us in very different ways.

I’ve see people like this on the playing field, in the workplace and in the gym.

Fitness is something entirely different for me now than it was just 5 years ago.

It’s important to remember why we do something rather than what we think about what other people are doing or “why” they should be doing it.

CrossFit is no different.

I’ve seen people come because it reminds them of being an athlete they once were.

I’ve seen people come in because they are trying to avoid being at home for any number of reasons.

I’ve seen people come in because they traded a drug addiction for a fitness addiction.

I’ve seen people come in because it’s the only place they feel accomplished.

I’ve seen people who are there out of fear of dying from health issues.

I’m not shocked by what people tell me or why people find a safe haven in the gym anymore.

Everyone is chasing something different.

And that is the beauty of CrossFit…….it is whatever we need it to be.

It is equally a goal, an outlet and a lifestyle.

The point is all of those are good.

The weights are there when we need them, they don’t talk to us, don’t judge us and they won’t ever reject us.

They are just there, waiting.

Waiting for us to show up and use them for whatever reason we deem necessary that day.

Next time you come in just be happy that so many people have found something that helps them in whatever way they need it.

Enjoy it, and take in stock in your why.

And most importantly remember that the “why” you come up with is yours and your alone while knowing that the person next to you has their own why.

And that’s a good thing.