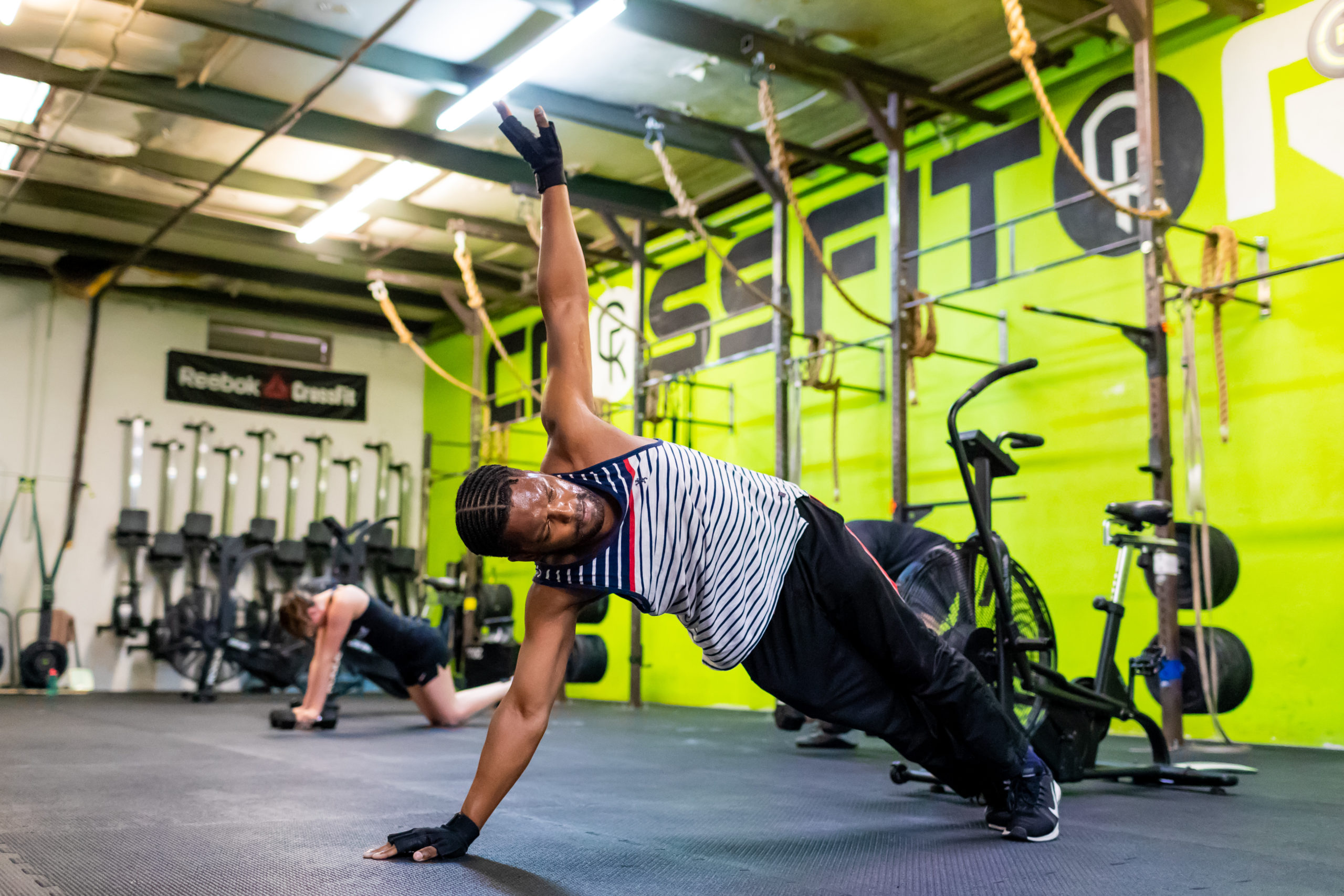 Frustration is normal during bouts of extreme stress.

Most of us are dealing with some degree of stress right now.

Perspective can help us to deal with stress.

I was talking to my dad about the Corona Virus mess and this was his response:

“Give you more perspective, in 1963 my family left Cuba without a red cent arrived in Philadelphia Pennsylvania did not have a red cent to eat, we lived with my grandmother for a year, my dad worked two jobs my mother worked a job cleaning houses and altered clothing for people at home. We did not know how to speak the language.

In ninth grade I wanted to play football and my parents didn’t have enough money to buy me new cleats, so I jumped in the dumpster pulled out a pair of old cleats, unfortunately for me, they were two left shoes. I wore them for an entire year, after football practice, I went and would bus tables until 10:30 -11 o’clock, The next day I got up and started all over again. Never once did I hear my parents complain about being discriminated against, life being unfair, or use any excuses for failure. So do you really think this stupid coronas virus is bothering me one bit? Hell NO.”

Just so we are all on the same page, I’ll clarify what he is and isn’t saying.

He isn’t saying that Coronavirus isn’t real, or that people aren’t affected by it.

He’s saying that this will pass just like everything else in history and we will get through it.

He’s saying “pick your tragedy, and perseverance will prevail”

That football team went on to win the state championship and my dad was nicknamed the Cuban Comet because he was faster than everyone else,

Even with two left shoes…….

Keep pushing forward and keep your eyes on the target, whatever that is.