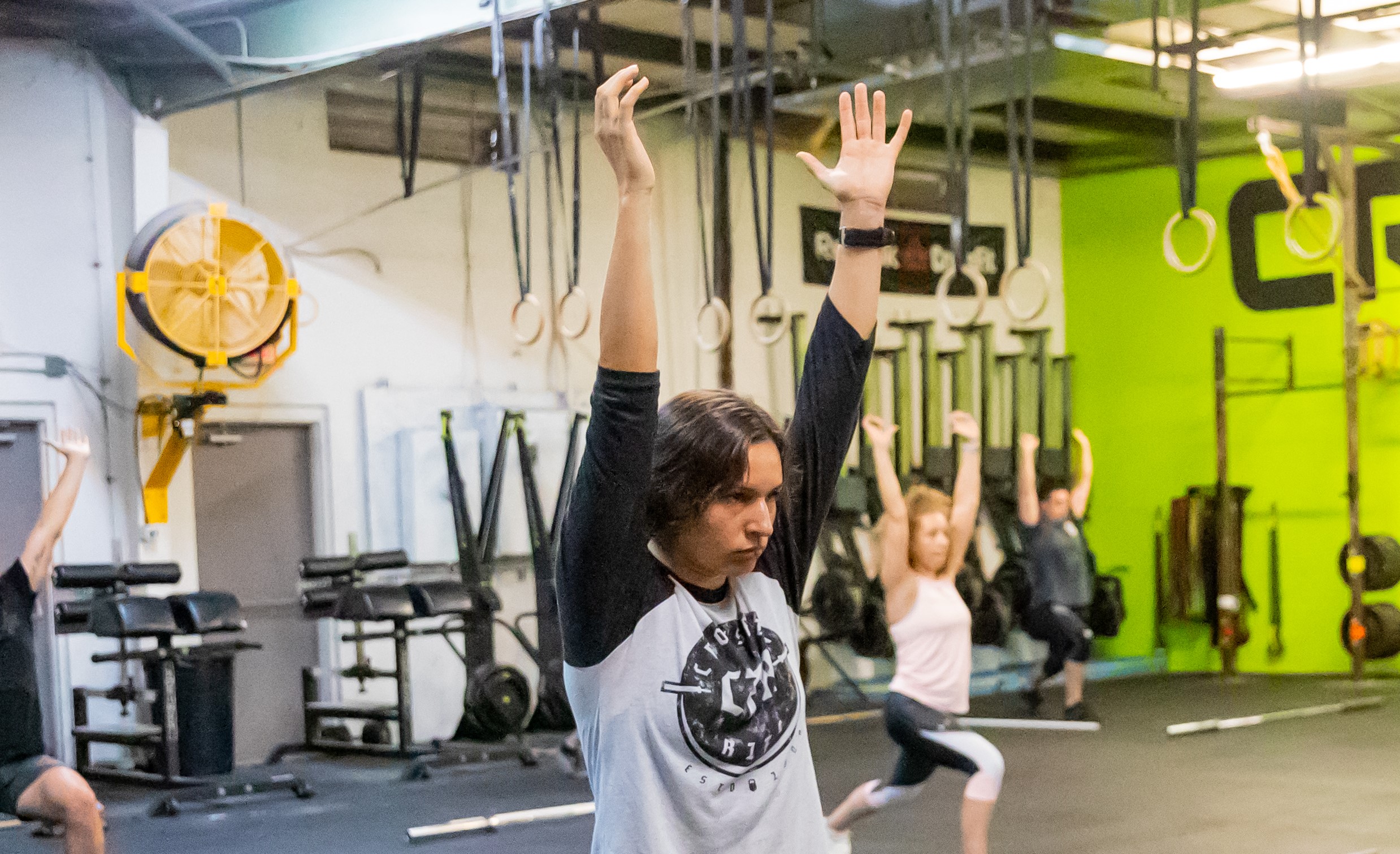 Marching To The Beat Of A Different Drum

When I was a little kid, my parents made sure to protect me from other people’s opinions.

They didn’t shelter me from their opinions, they just made sure I knew they didn’t matter.

I had crazy hair, wore weird clothes sometimes, and spoke to strangers.

When kids would make fun of you for anything I would wear a pink shirt that said “weird-o” on it.

I would spike my hair up in all directions.

People laughed, they pointed, and I just went about my day.

In high school, I shaved my legs because I taped my ankles and it pulled the hair.

Guys on the team made fun of me, then they realized girls liked it and shaved their legs too.

In college I wore knee-high socks to play, everyone said it was old school and goofy.

Then it became a trend again.

Albert Einstein has a great quote:

“The one who follows the crowd will usually get no further than the crowd.”

It doesn’t mean that we should be different just for the sake of being different.

It just means that we shouldn’t be afraid to step out of the crowd and look around.

Do what other people won’t so you can get what others can’t.

Look around when everyone is staring straight ahead.

Apply for the job you don’t think you deserve.

Say no to something.

Say yes to something.

At the very least you will learn what other’s haven’t.

What are you going to do this year that isn’t the norm?