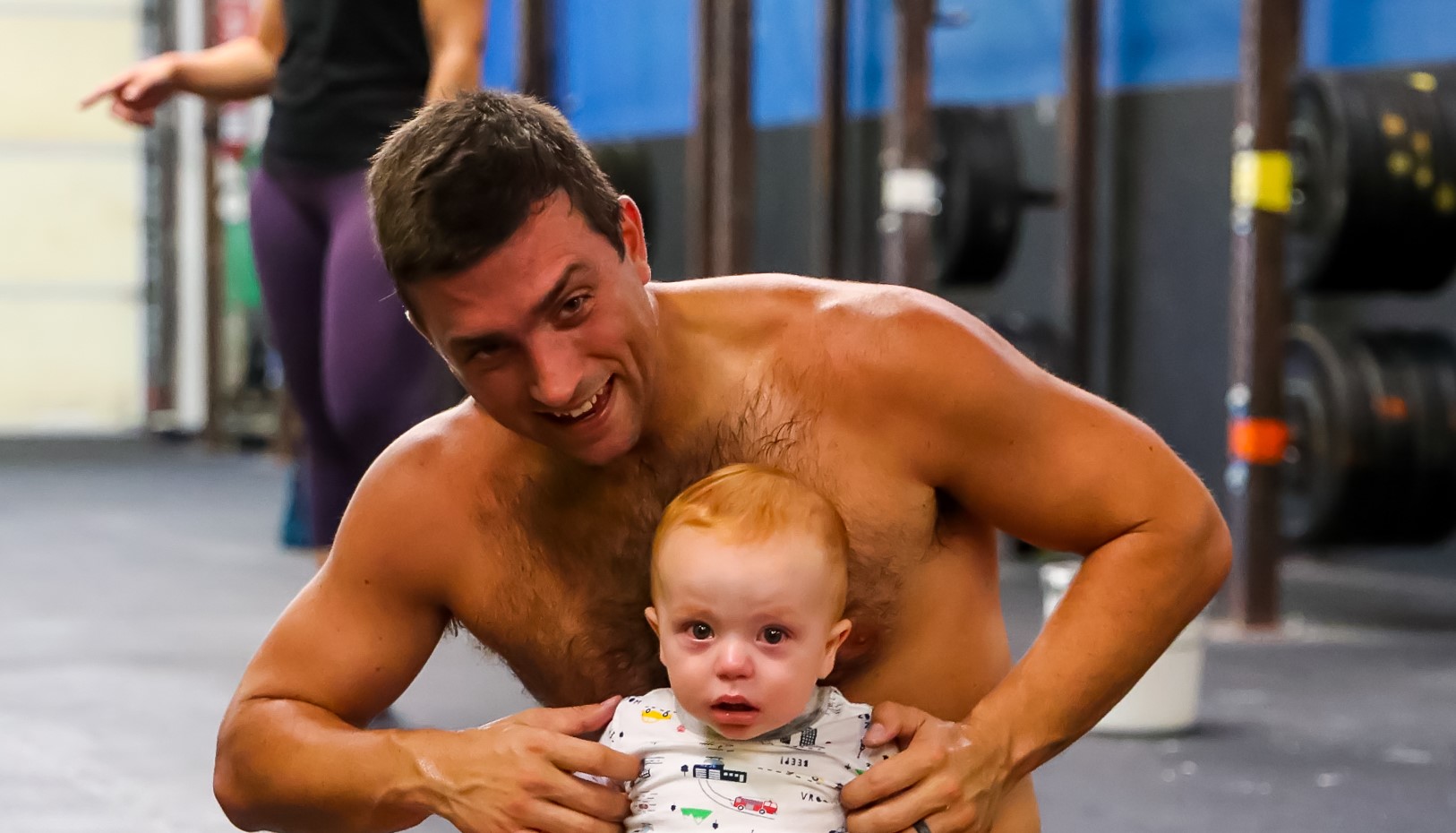 The world lost a great human being last week.

Like every year, many people pass away and they go without anyone really knowing or talking about them.

I find that to be a tragedy.

So I’m gonna share with you some things about this person so that you can pass it on in your own way.

Andy got me piss drunk prior to a statistics exam in summer school at the Naval Academy.

The test was before lunch……

He was genuinely upset and blamed himself.  Then he said he would make it up to me…….. with another bottle of Jack Daniels haha.

He was a great pitcher.  The type of pitcher that was so competitive on the mound that you literally coudn’t talk to him during the game.

He wasn’t afraid to fight either.  I pulled him off of several fights for looking at his friends wrong……

His gift was laughter.

He could quite literally make anyone laugh.

He was genuine, sincere, caring and widely inappropriate all at the same time.

Didn’t matter who you were, as long as you were a good person he would invite you into his circle.

I definitely can’t tell you everything that happened in that house but it was never without laughter.

He gave great hugs too.  Probably sounds weird, but he would go out of his way to hug people to the point of extreme awkwardness.

I never minded it one bit.  I knew why he was doing it. (and I didn’t want to give in to him and push away because he would rag on me)

He was calm and wild at the same time.

He was aggressive and gentle.

He was ALWAYS smiling.

He was just as bad of a student as I was.

I always figured that if he wasn’t going to get down about it then neither was I.

We both graduated and nodody has asked us about our grades since.

Andy passed away at his home last week.

While this is a tragedy for many reasons, I want to share the good in all of it.

I’m not aware of a single person who doesn’t have found memories of Andy.

Unanimously when anyone mentions his name a smile breaks out on there face. Its unavoidable.

That……is a gift that can never be taken away.

While his family will have to deal with the hardships of this, I’m convinced they will be taken care of because of the gift he gave everyone else.

I’m sharing this because a seemingly small gesture like a smile can have an impact for a lifetime.

Smile at someone, waive and say hello, tell a joke even if its bad, hug someone for too long, share a stupid story, be goofy.

They may no realize it but you are giving them a gift.

If I hug you this week just deal with it 😊