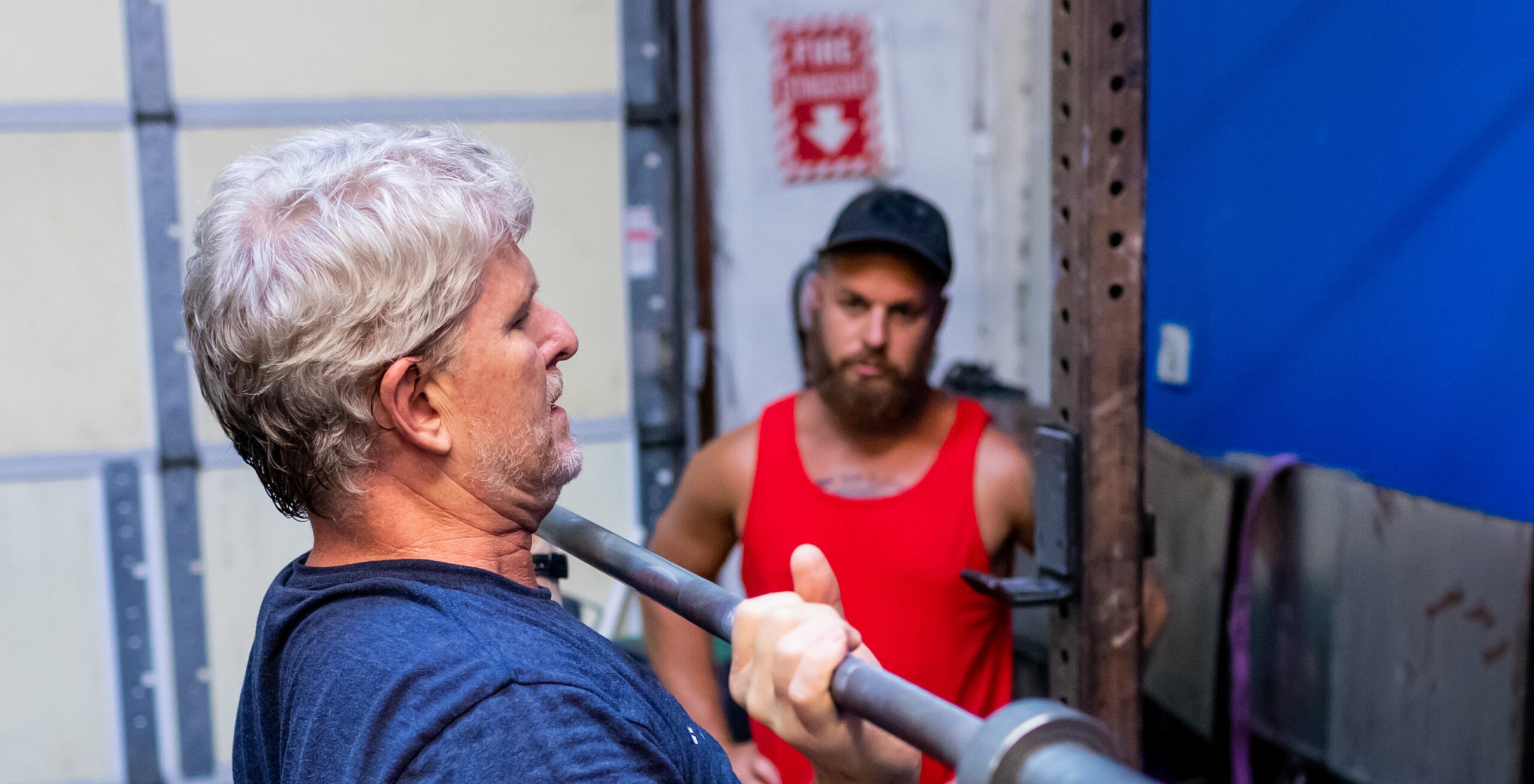 Tension and disagreement are ok, more and more I think it’s what we are missing (not to be confused with hate).

Basketball has a lot of ups and downs and back and forth’s in any given game.

It is a roller coaster and largely what makes the game so exciting.

It also brings tensions up high.

Late in the season during my junior or senior year (I don’t remember which), we were in a tight game with Lee High.

I hated Lee High and we were playing like garbage.

This made for extreme frustration along with the fact that my shots weren’t falling like I would have wanted.

Not the worst game of my life, not the best.

Late down the stretch, I missed the back end of a 1&1 (I made the first, missed the second).

I still have the school free throw record for % and attempts 😉

We lost and I was not happy.

As we were sitting in the locker room, I kicked my locker and broke it…

Some back story is required at this point in the tail.

8 years prior, my dad and I turned that then closet into a really nice locker room.

We spent weeks building it, painting it, and making it first-class.  It was legit.

My dad always took great pride in those projects.

So much so that 8 years later this would set him off.

He walked in ready to give us some post-game speech and saw the broken locker off to his right.

I answered emphatically “Yeah I did!”

Luckily, the team and coaching staff were pretty tight and we knew each other well.

The assistant coaches saw it coming and were able to grab him before we locked horns (punched each other in the face).

I don’t think that at my age he would have won that fight but he most definitely would have gotten the first punch.

The coaches dragged him back to the office.

I muttered a bunch of profanity and other things about beating up an old man (I wasn’t super sure of that at the time).

I grabbed my stuff and went home.

The rest of the team just sat quietly having just being dealt a tough loss and then witnessing a family feud.

The next day we made up and I fixed the locker (mostly because he told me if I didn’t he would kick me off the team).

We didn’t have a ton of those interactions, but we had enough. (I’ve been kicked out of practice, game huddles, and told to walk home hahaha)

Then we got over it and moved on.  We never held it against each other.

It was just sports or just life.

I think there really isn’t any difference between sport and life.

They both have ups and downs, they both are driven by emotion, and they are both full of wins and losses.

And we have opponents.

One thing I learned was to never let the feelings for the opponent cloud the fact that they are just that, an opponent.

To make them anything more than just someone on the other side of the line or wearing a different jersey cloud your judgment.

It takes away from what we need to do and just becomes hate.

Hating a team more never truly led to beating them.

Respect for the opponent with a healthy dose of dislike was always the best recipe, but when the emotions tipped too far it ALWAYS led to poor play.