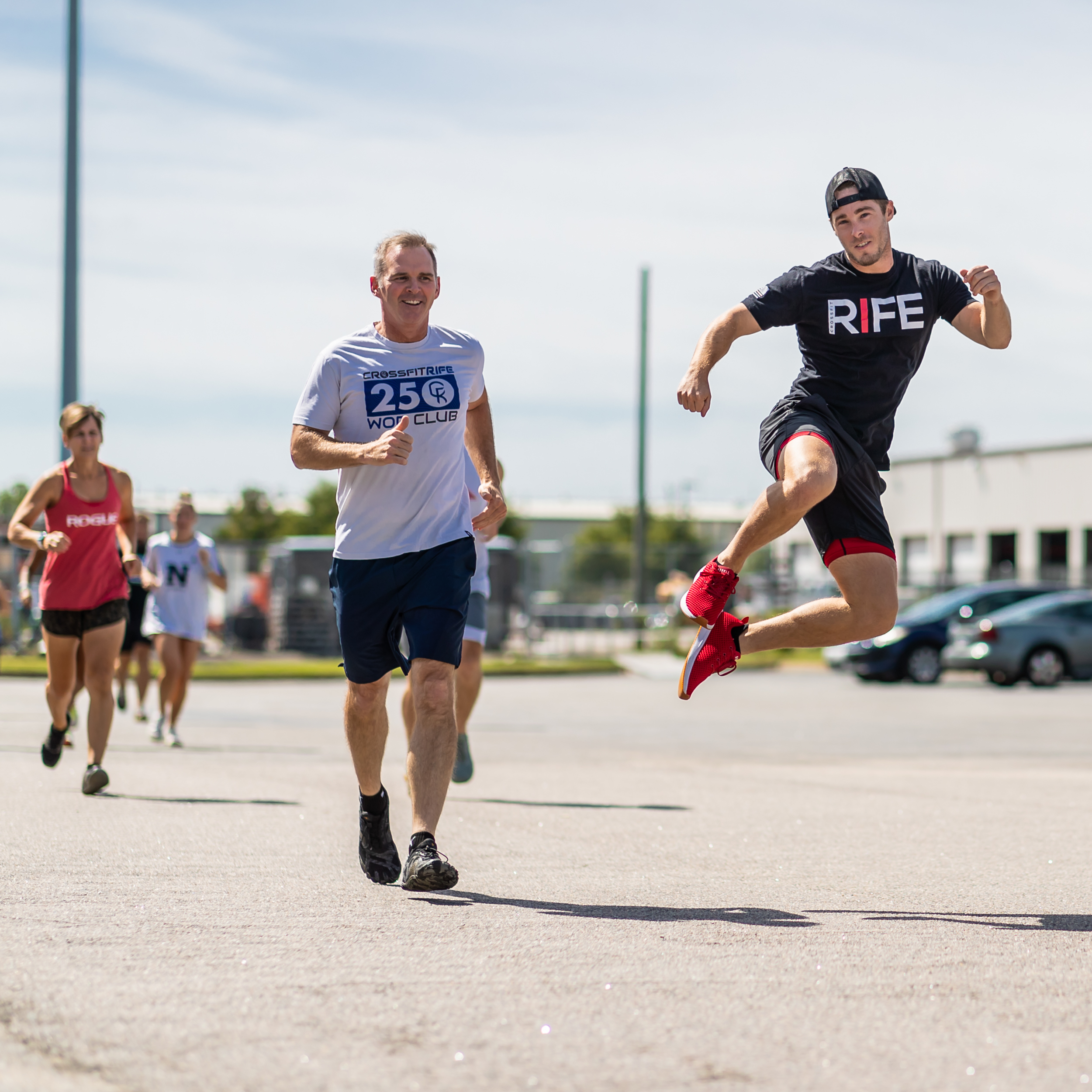 By Jason RifeFebruary 16, 2022No Comments

I’ve been both dumb and lucky at different points in my life.

But if you are gonna be dumb then it doesn’t hurt to be lucky.

When I was at the Naval Academy Prep school I had some partners in crime that taught me a lot.

Mostly about how to break rules, but I would say loyalty is also what they taught me.

We snuck out a lot, which I would have to attribute much of my academic problems to.

Although they all had good grades, so I was probably just dumb.

Then off to a night of poor decision making.

One night I was overserved more than usual.

The details of the night were foggy but the morning has been told to me many times.

In a less than successful attemt to escape the back seat of the car, I gave in and told my pals to save themselves and go on without me.

I laid there half in the car and half out pondering how I would save myself from this backseat and live the rest of my life.

Early that Saturday morning our Gunny was strolling through the parking lot drinking in his coffee probably thinking of ways to yell at all of us.

One of the people in our bay saw this unfolding, and started passing the word for everyone to come watch.

So 50+ people start gathering into rooms and pressing their faces against the window to watch the show.

Gunny strolling down the parking lot and everyone anticipating what he would do to me when he found me there.

As he got to the Lincoln he walked just past me with no reaction………then paused reverse stepped to check what he just glimpsed out of the corner of his eye.

Imagine a Gunny, robot walking and then just going in reverse pretty much.

He turned is head to gaze upon the disaster that was me tangled in a seatbelt like a fish caught in a fishing net. (he only turned his head, not his body haha)

He sipped his coffee……….now all of the people in my platoon are sweating in their anticipation of the thought of being witness to a murder.

He sipped his coffee again, then just kept marching. Gunnies march everywhere regardless of being in uniform or not

He never said a word or did anything about it.

My buddies came down later and I remember waking up and asking them why they were upside down.

They told me what had happened, we all laughed from then on I was considered a lucky charm.

This story has no lesson learned, it’s just funny and I had a good laugh thinking about it because I was just talking to one of my buddies yesterday.

Sometimes life is just funny.  Sometimes we all just get lucky even when we are dumb.

So cheers to being lucky, but not dumb, but if you are are going to be dumb then it helps to be lucky

I hope you enjoyed it.

If you want to share a good story I would love to hear it.