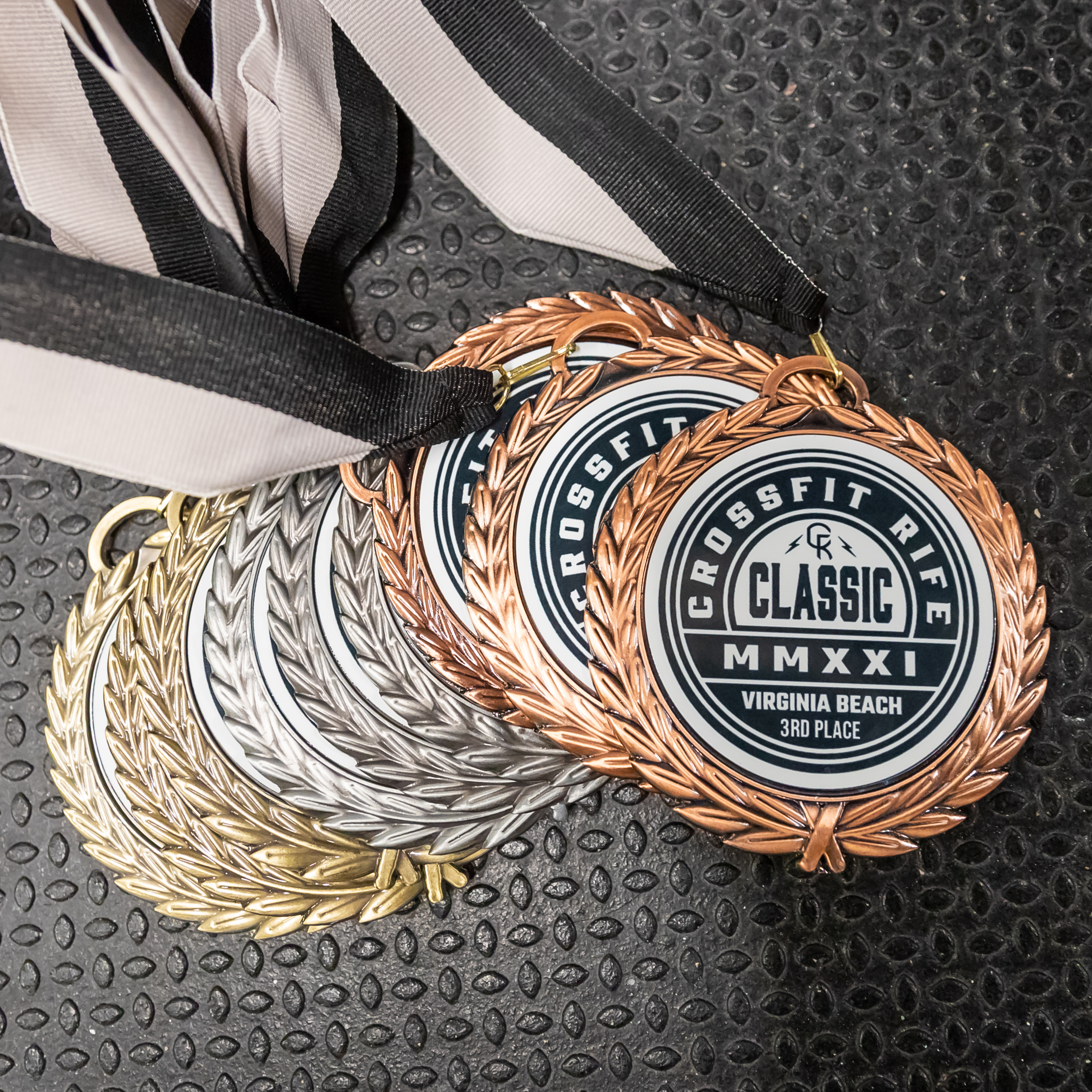 When was the last time you celebrated a win of some sort??

If you are like me you probably spend way too much time being critical of yourself.

I think sefl criticism is good, but we all know there can be too much of a good thing.

Celebrating and acknowledging wins can be just as beneificial.

Think of it as positive reinforcement.

One of my highschool teammates recently brought up our old victory laps after games.

After a big win or a hard faught victory on the road my dad would take the 15 passenger school van and do donuts in the feild next to school.

He wouldn’t do it all the time, we would really have to had earned it.

Everyone knew when it was warranted and would start chanting on the way home from the game.

I’m not sure it was safe but who cares, it was fun and we all remember it more than 20 years later.

This is genuinely setting up something to acknowledge ourselves or the team.

What are you working on right now?

How much do you want to acheive it?

How good are you going to feel with you get to the gym 16 times, or lose those pounds or hit a PR?

What have you beein wanting to do or try?

Make that your reward.

Hit the goal, don’t be afraid to reward yourself, then repeat.

Hint:  Whatever your victory lap is should be fun!