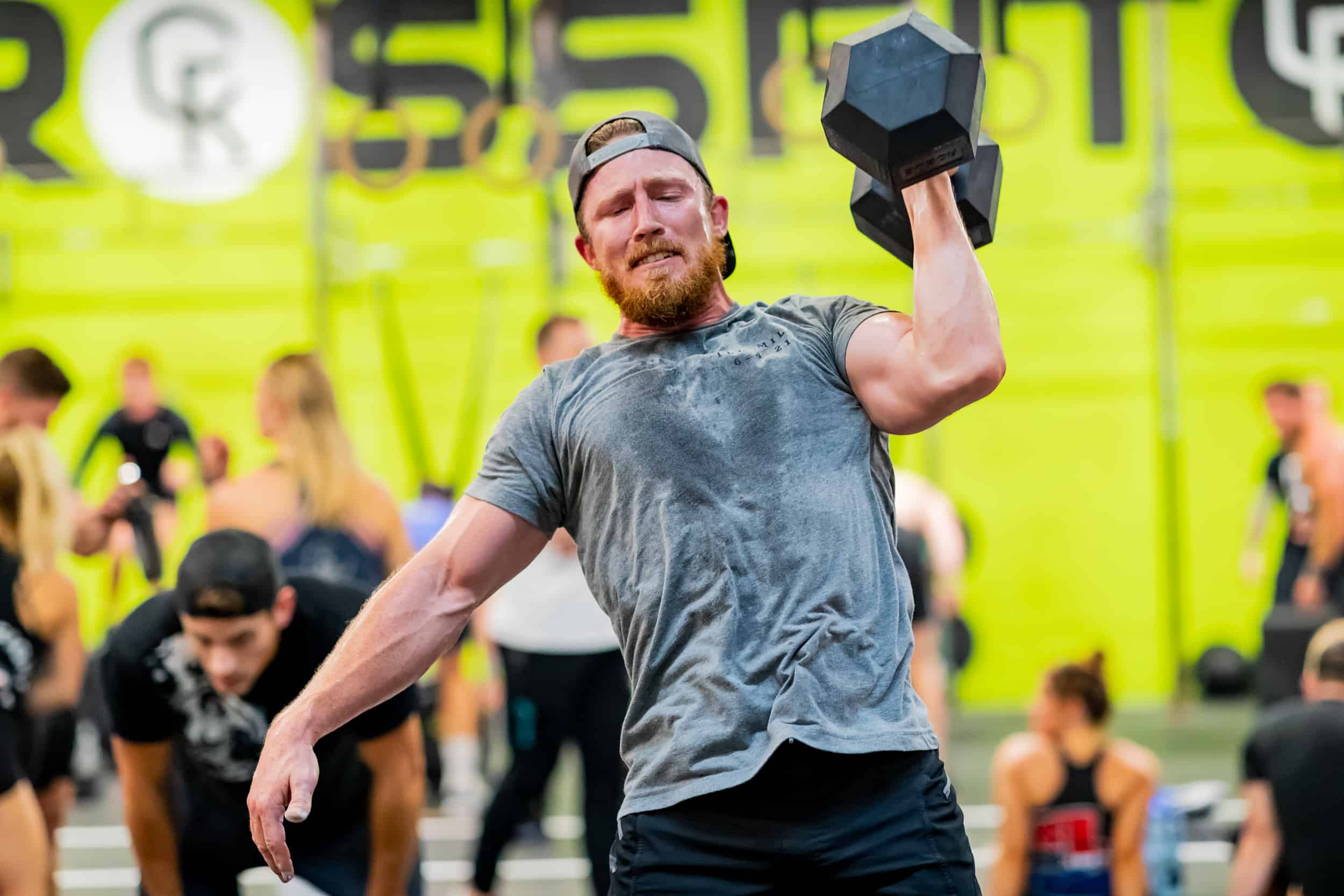 Finding The Other Wolfe

Many of you have probably heard the old Tale of Two Wolves.

If you haven’t I’ll give you the short version here:

The conversation between the two men goes like this:

“I have a fight going on in me,” the old man said.

The grandfather looked at the grandson and went on.

“The other embodies positive emotions. He is joy, peace, love, hope, serenity, humility, kindness, benevolence, empathy, generosity, truth, compassion, and faith. Both wolves are fighting to the death.

The same fight is going on inside you and every other person, too.”

The grandson took a moment to reflect on this. At last, he looked up at his grandfather and asked, “Which wolf will win?”

The old Cherokee gave a simple reply. “The one you feed.”

The simple lesson here is the energy we carry around is th energy we focus on.

It doesn’t mean the other wolf doesn’t exist.  There will always be a counter to things.

I think the easy part is understanding the concept.

The hard part is finding the right wolf………

This takes a lot of practice

I’ve found that the best way to do this is to ask questions.

Here is a simple example I’ll leave you with.

Wolf #1 “This is going to be really difficult”

Which wolf would you feed?