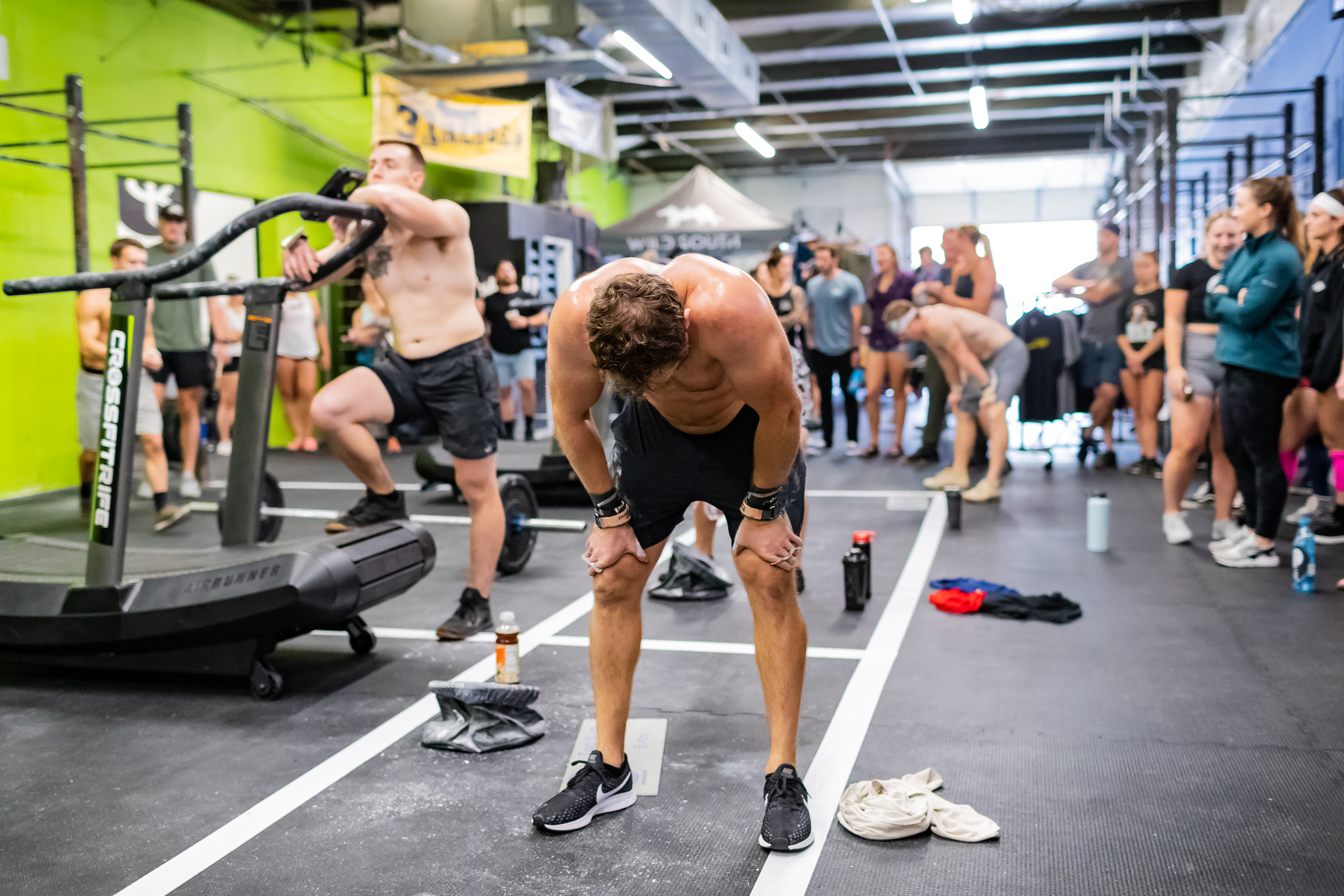 Good or Bad, Hard to Tell……

For quite a while I’ve been very interested in the idea of forcing functions.

These are things that aren’t at all in our control and force decision making or action.

I primarily see them as positive, as they typically arrive and initiate something we’ve been avoiding or expose a deficiency.

I’ve talked about my time as the team captain at the Naval Academy.

I’ve talked about how much of  struggle it was.

I’ve talked about how frustrating it was.

I’ve talked about how angry and resentful I felt.

I don’t know that I’ve talked about the positive forcing function that it was in my development as a person.

That year was truly the first time I had been forced to lead, but not physically from the front.

There is helplessness that any athlete can understand about trying to lead your team from the bench.

It feels impossible and unworthy of effort.

Luckly, not trying was’t an option I was afforded by my parents and coaches.

They also gifted me with the skill of falling down and getting up, so try I would.

I’m not sure I even did a good job, but I do know the lessons learned have served me well.

But being handed cards is a pretty binary scenario, you can play the hand……… or quit.

So play your hand, because the reality is we never know what the outcome will be.

I heard a great saying from a friend of mine the other day:

“Good or Bad, Hard to Tell”

I love this because it exposes that very basic fact that we don’t know what the future holds.

The only things we are really left with is “getting on with it”.

So next time you are faced with a injury that sets you back from training.

Being at dinner with friends where you might have to break from your nurtition.

Life circumstances that you don’t want.

Play your cards, brush off the loses, celebrate the wins, learn a little, and know the outcome has’t been determined yet.