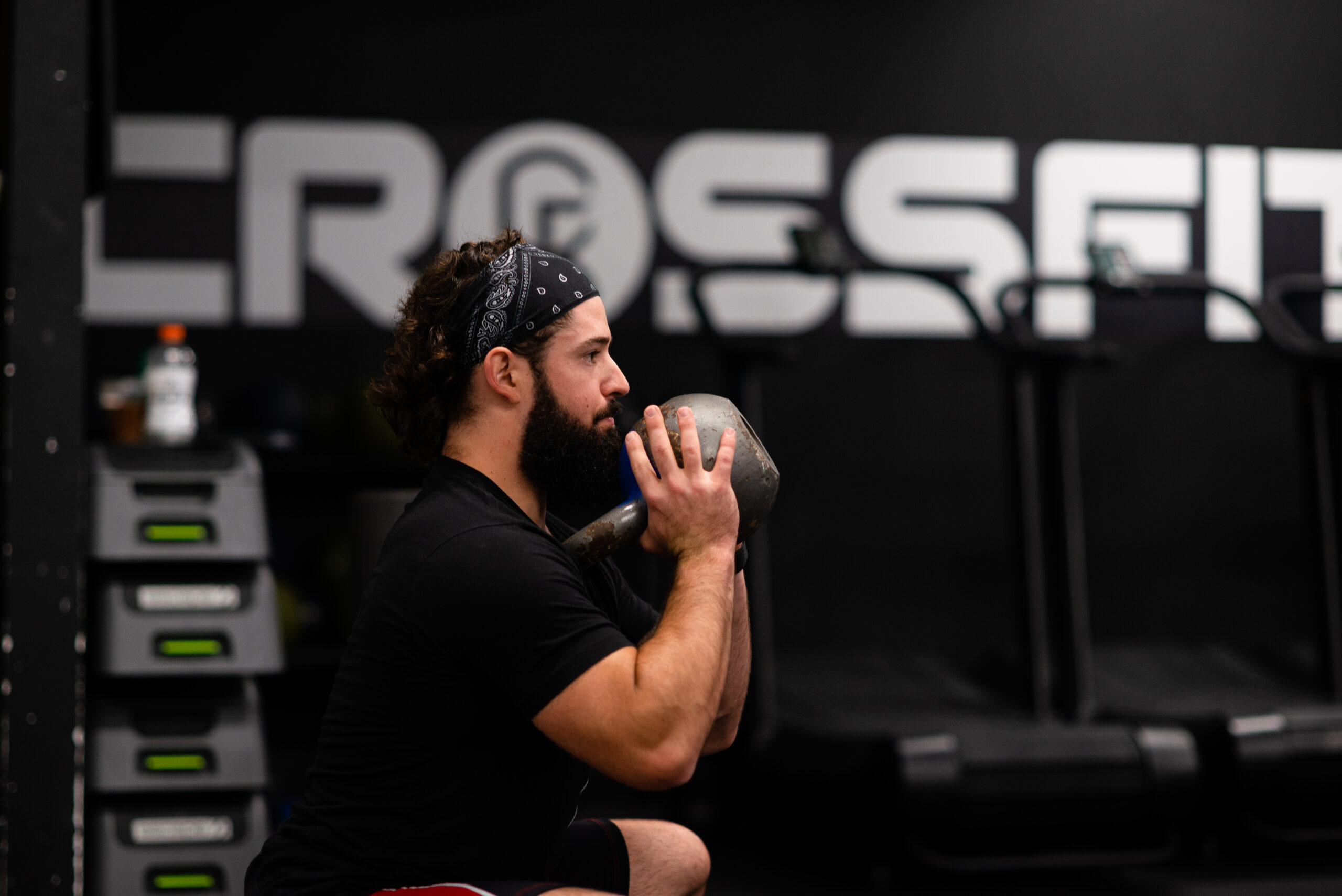 I recently moved my parents back to Florida because they are now retired.

After nearly 45 years of being in Baton Rouge they headed back to Florida where they grew up.

This is a big transition for anyone, I can imagine.

Virtually none of it went as planned.

It was actually a nightmare. (just think of anything short of losing all your stuff and it happened)

It wasn’t how my mom imagined it playing out and it definitely wasn’t how they imagined leaving their home for the last 4 decades.

Plans don’t always go the way we want them

To say my sister and I were in crisis management mode is an understatement.

I genuinely felt bad for my parents.

Mostly because I saw whatever opportunity for closure to this chapter of their lives just disappear.

But therein lies the point.

There were a series of actions in motion that couldn’t be stopped and we were going whether anyone liked it or not.

So sometimes you just don’t bother trying to paddle upstream.  You go with the flow.

This flow was a class 5 rapid, but a flow nonetheless.

My job was to get them out of the house and get them to Florida.

And for theatrical purposes I would like to reiterate what a sh%t show it was.

Chaos and calm can require different types of focus

In calm, focusing on the process is what keeps us on track.

That is when we are tempted to stray off course

In chaos, focusing on the end state helps us from being distracted from all the things going on around us.

That is when we have to block out everything but the goal and prevent anything from pushing us off course.

Whether it is chaos or calm, the end state is the most important thing.

What we focus on in those times is the key.