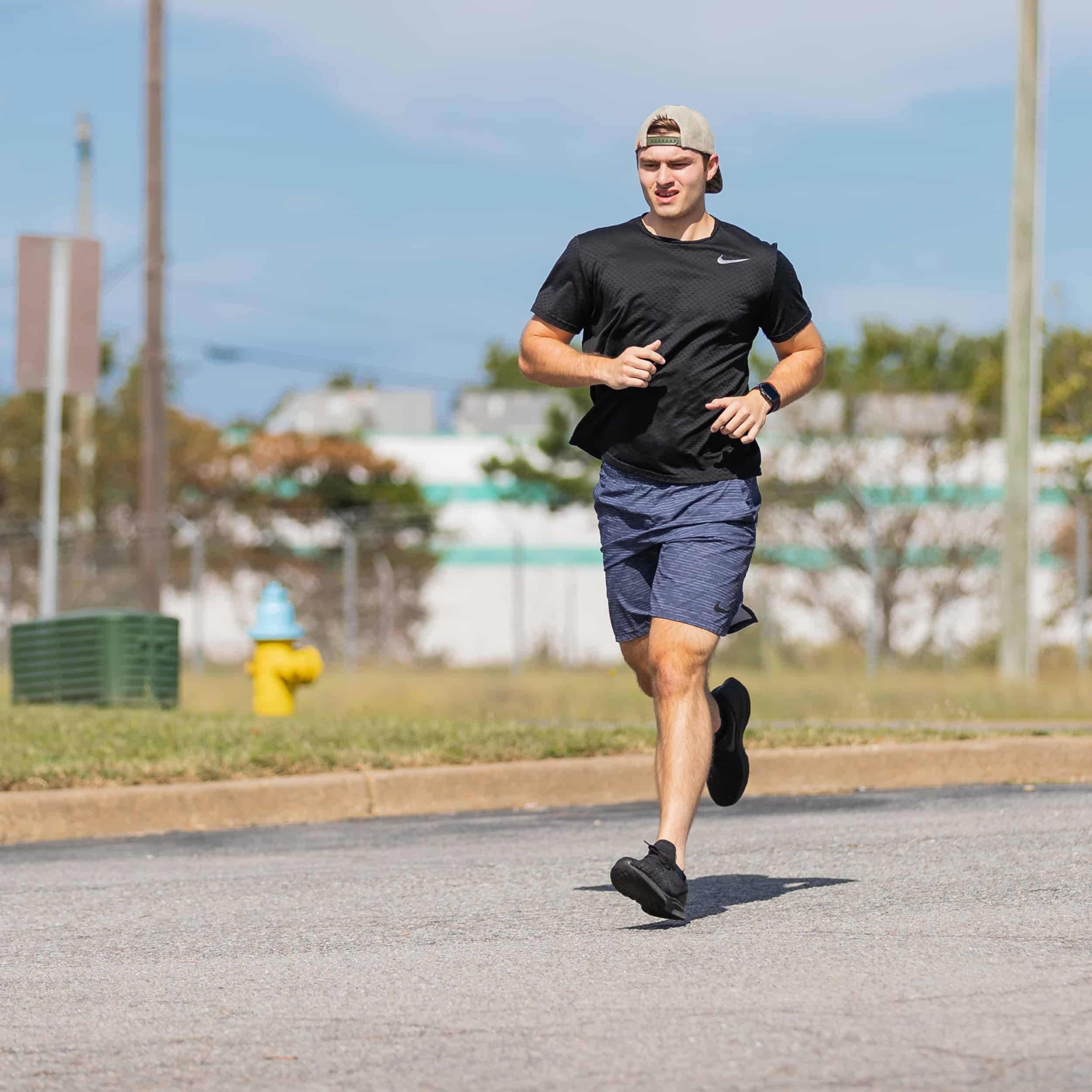 “Everything is Faster Up Here….”

By Jason RifeOctober 28, 2022No Comments

To steal some word from Joe Rogan “there are levels to everything.”

When I made the jump from high school to Prep school, that was a whole new level.

When I made the jump from prep school to College and we were playing teams like Texas, South Carolina and Wake Forest it felt like warp speed.

As I leaving to go to prep school I was talking to one of my dad’s former players who had just signed a contract to play professional ball overseas.

He said “Everything is faster in college, guys play like you are trying to take food out of their mouth.”

I laughed out of ignorance

He wasn’t joking…..  For many of them that wasn’t all that inaccurate.

They were on scholarship and trying to make it to the dance.

I found out real quick that hand checking in college and high school is not the same thing…..

It was the equivalent to getting out of bed and stepping right into heavy high speed traffic.

So I leaned in.

It took time but the game started to slow down and I could see things happening before they actually did like I use to.

I just had to embrace the next level and adjust to the intensity until it became new normal.

When I went back home during the summers and played in pick up games other people noticed too.

They hadn’t been exposed to the other levels like I had.

This isn’t just true in sports but it is way more obvious there because of the physical nature of it.

This is no different than when you get a promotion

It’s the same when we decide to prioritize ourselves and do things that look like personal development.

It’s overwhelming at first.  It’s hard to catch up with the speed of things and learn what is what.

You will adapt, you will find new normal……and then one day you’ll unexpectedly find yourself on a new level.

Everyone feels that way when they go through the process of leveling up.

it’s ok to feel overwhelmed and second guess yourself.