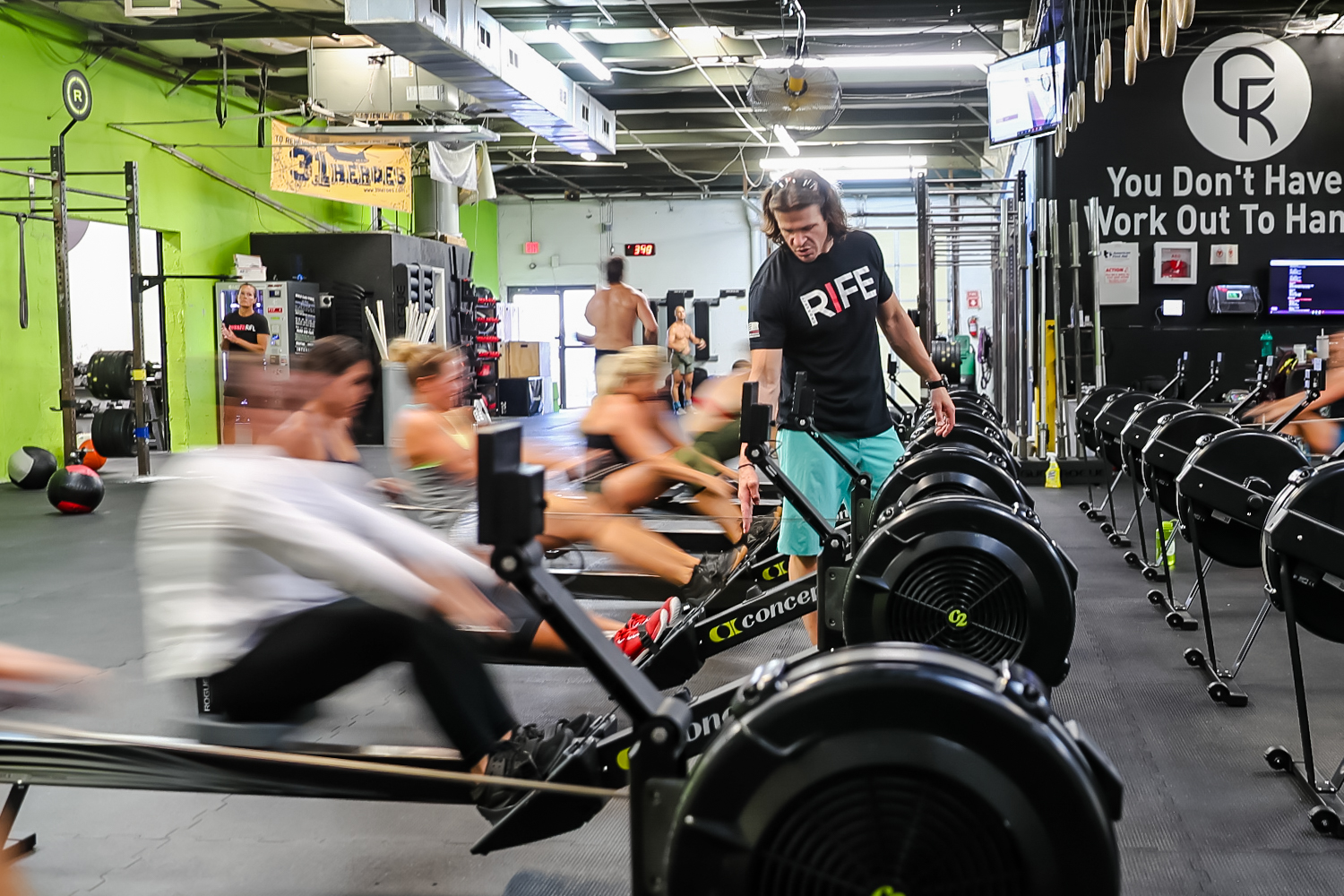 “What Would Have Happened”

1997, Second round the playoffs

Time is expired, we are down by two points

Everything that happened that season and that game up to this point is entirely irrelevant at this point.

We are playing at West Feliciana High School, which has been a household rival since I was 5.

I’m 16 years old and this is the biggest game I’ve ever played in and I’m staring down the barrel of a real life game of “Win, Lose or Draw”

The free throw line can be one of the loneliest places on earth in my opinion.

Your prior preparation is on full display for everyone to see.  I’ve always likened it to showing someone your bank account balance…..

I went through my normal routine and stared at the rim for what seemed like 7 years.

When you have shot enough shots you develop a high degree of confidence in predicting a make or miss.

I generally knew if a shot was going in by the time it got to my fingertips.

This first one……..may not even make it to the rim.

Naturally the WF coach called a time out to ice me even more.

As I walked over to the bench, I wasn’t getting a lot of looks of confidence based on what everyone just witnessed.

I have absolutely no idea what was said during that time out.  I didn’t care.

I had gone from a nervous kid ready to pee his pants, to arguably the angriest person in the world at that moment.

I didn’t know if we would win that game, but there was one thing I was supremely certain of.

We were not going to lose right then and there.  I was not going to be the reason we didn’t continue into overtime.

I made the following two free throws and we lost in overtime.

That game haunted me for months, I think I cried for a full two days.

I’ve often wondered what would have happened had I made that first shot.

Would we have won in the next round?

Would we have made it to the final four?

Would we have won the state championship?  (that was the best team I played on in high school)

Would I have been offered other scholarships?

I don’t know if you can grow up over the matter of a couple seconds but I think I did that night.

Pain leaves scars that we carry with us.

How we look at those scars is what’s important, not the scars themselves.

How we treat our scars is what determines our success in the future.

That scar for me prompted easily a half a million shots over the next 6 years.

It reminded me how bad losing can feel.

It reminded me of how helpless being unprepared can feel.

It also taught me that failure isn’t forever nor does it determine who we will become.

I worked harder because of it.

I left high school have attempted more free throws than any other player in school history.

And I still hold the career free throw percentage record of 81%.

And neither one of those things is important.

That scar is important to me.  It reminds me of hard work, pain, and success.

None of us are leaving without scars.