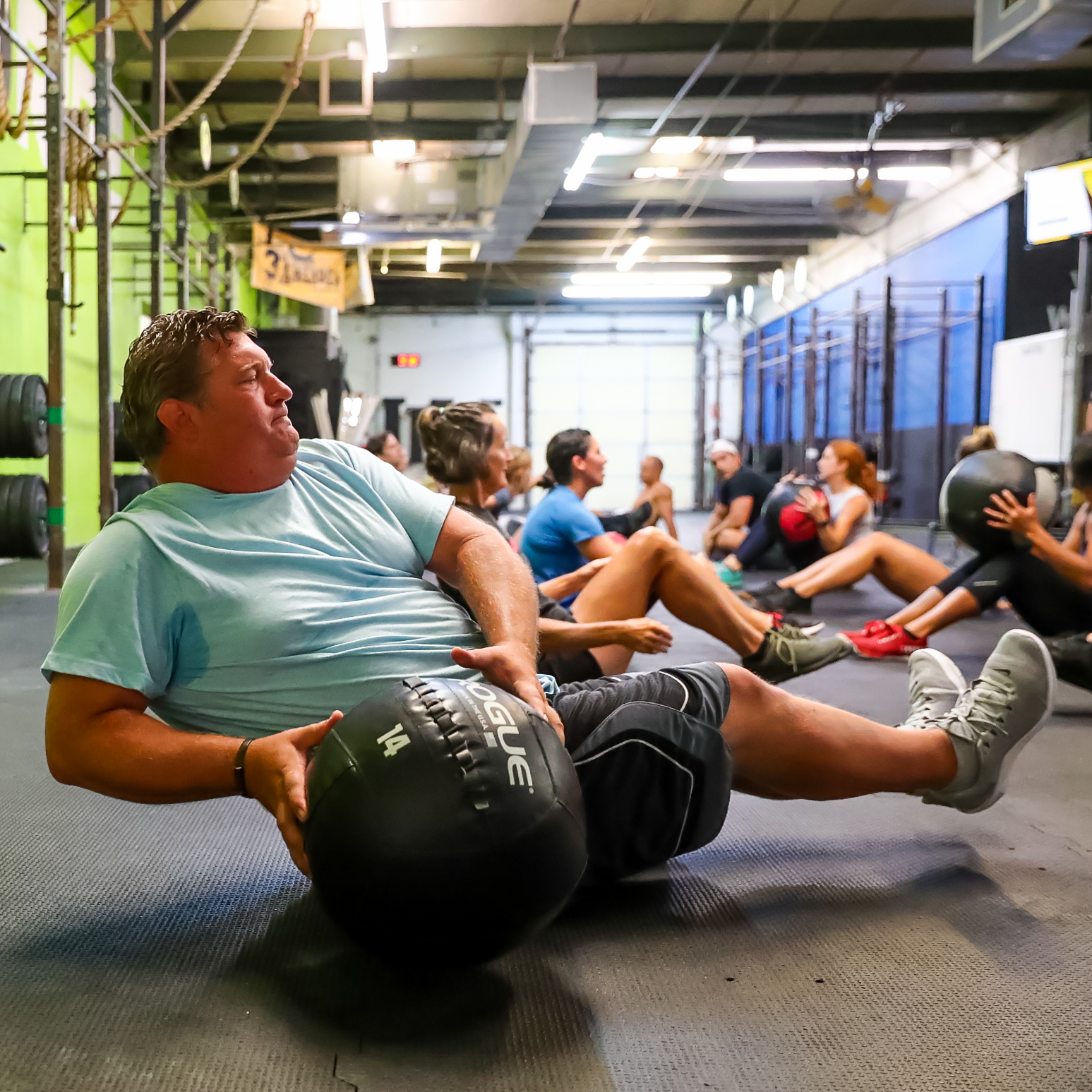 When was the last time you felt like a kid?

When was the last time you really had fun?

Some people make fun us when we play games during our warm up.

Some people thinks it’s cheesy when we do two claps and a Rick Flare at the end of class.

I’m ok with that.

I’m ok with it because I know that being positive and having fun is contagious.

I know that because last night I found myself at a WWE wrestling match sitting front row and having the time of my life.

Is screaming at the top of your lungs at a fake referee to get a three count for two grown adults acting out a choreographed fight sane?

But it sure is fun!!

Nothing about WWE is fake.

Because nothing about how excited it made everyone there was fake.

In a world where everything is serious and dooms days is apparently always tomorrow, it would be good for all of us to detach just a bit.

Be a kid again.

Encourage that masked man to give that other guy in tights a flying elbow bomb off the top rope for no other reason than its cheesy and fun.

I promise you won’t regret it.