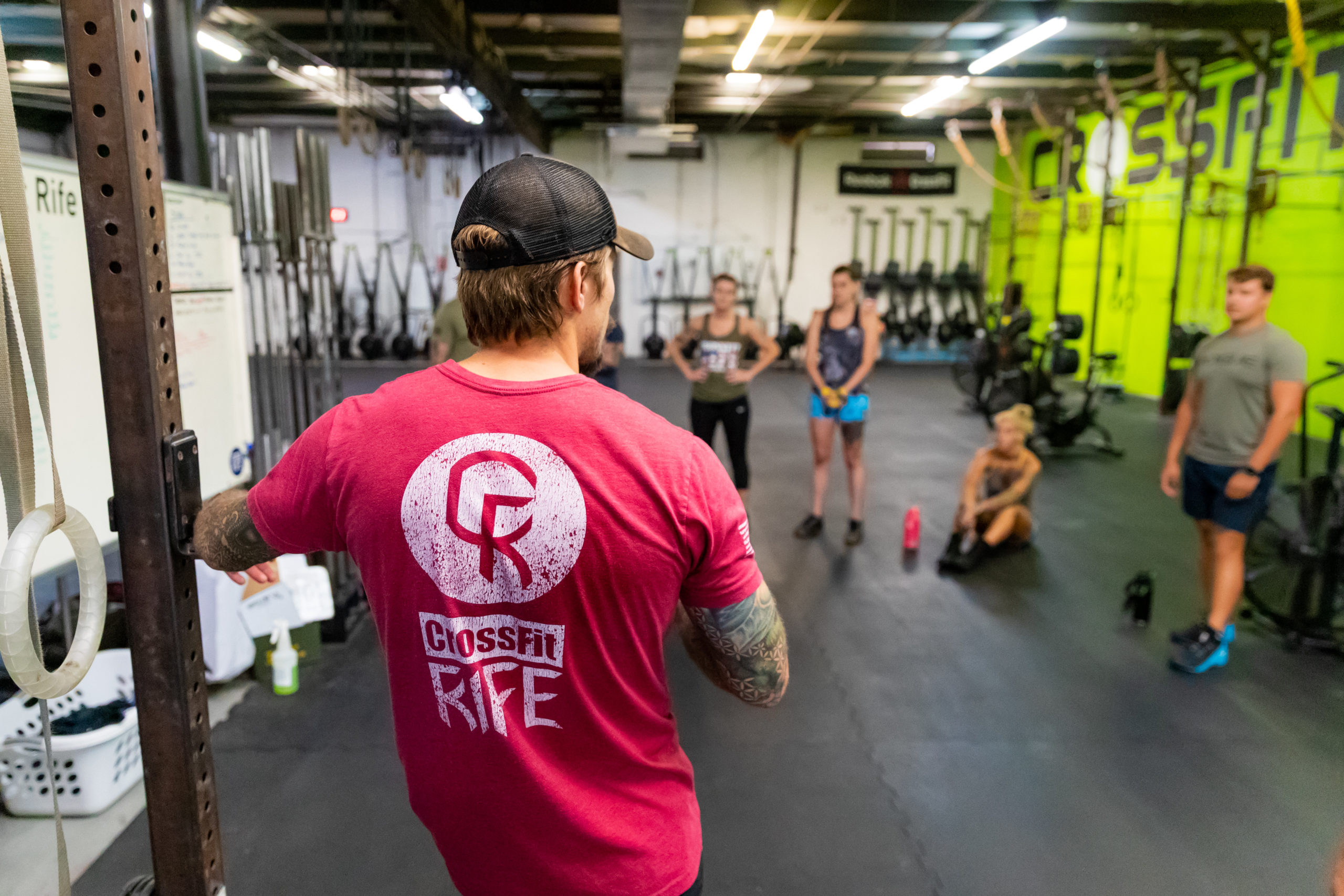 Being the Team Captain

In college I was the team captain of the basketball team.

Virtually everyone on our team hated our coach, and had for several years.

Looking back on it I understand more about it now, but it was still a rough couple years.

The coach never listened, created a culture of fear and was relentless in his belief that running as punishment would fix all problems.

This team had lots of problems and therefore we had lots of running to cure what ailed us.

The majority of my time was spent trying to keep my teammates of 5 years,which had dwindled from nine guys to three by then, from quitting and keeping the younger guys from thinking that their dream of playing division basketball one was a sham.

To this day that year was one of the more challenging periods of my life.

I was young, and while I had almost 20 years of organized basketball under my belt I was still ill prepared for the scenario. I just didn’t have the life experience to manage this well. I hadn’t developed the requisite leadership tools yet.

To make things worse the athletic director called me into his office mid way through the season and asked me a series of questions. At 23 years old my boss’s boss has me in his office and wanted candid answers.

Even as much as I didn’t like my coach, I was raised to respect my leaders and to tell people to their face before you tell the boss.

I hadn’t really been presented with the appropriate opportunities that I would have preferred to make me feel better about the situation.

A week or so later we lost to Army…….

Never good when at the Naval Academy. That is the game you have circled on the calendar beginning the day you step on campus.

The AD came in afterward and announced that this would be the last season we would have our coach.

Nobody was upset, just caught off guard.

But we still had two months left of the season.

Knowing what issues I was now dealing with that made things worse I went to talk to one of the officers I respected a lot.

He was a Marine who was later killed in action.

Major Shea was also one of the best teachers I had in my time there.

He listened and then kept his advice short as he always did.

“Focus only on what you can control”.

He didn’t elaborate and I’m glad he didn’t.

He knew I already knew that, he just wanted me to sit on that idea more.

I didn’t save our season by any means but I grew up as a leader in that short conversation.

I was focused on all the wrong things.

We focus on all the variables that are on the periphery.

We focus on the potential negative outcomes

We focus on our negative thoughts.

We focus on own sadness

Meanwhile we neglect all the things we can have positive effect on that are really easy to do.

Stop worrying about what people think about your nutrition.

Stop worrying about what people think about your body.

Stop worrying that you didn’t PR

You can’t control that.

You can control when you meal prep.

You can control getting up early and getting training in.

You can stop following certain people on social media

You can stop engaging in negative discussions or thoughts that move us away from the goal.

Identify the variable that you can put your hands on.

And you’ll be far less concerned with the outcome because now you’re focused on the process.