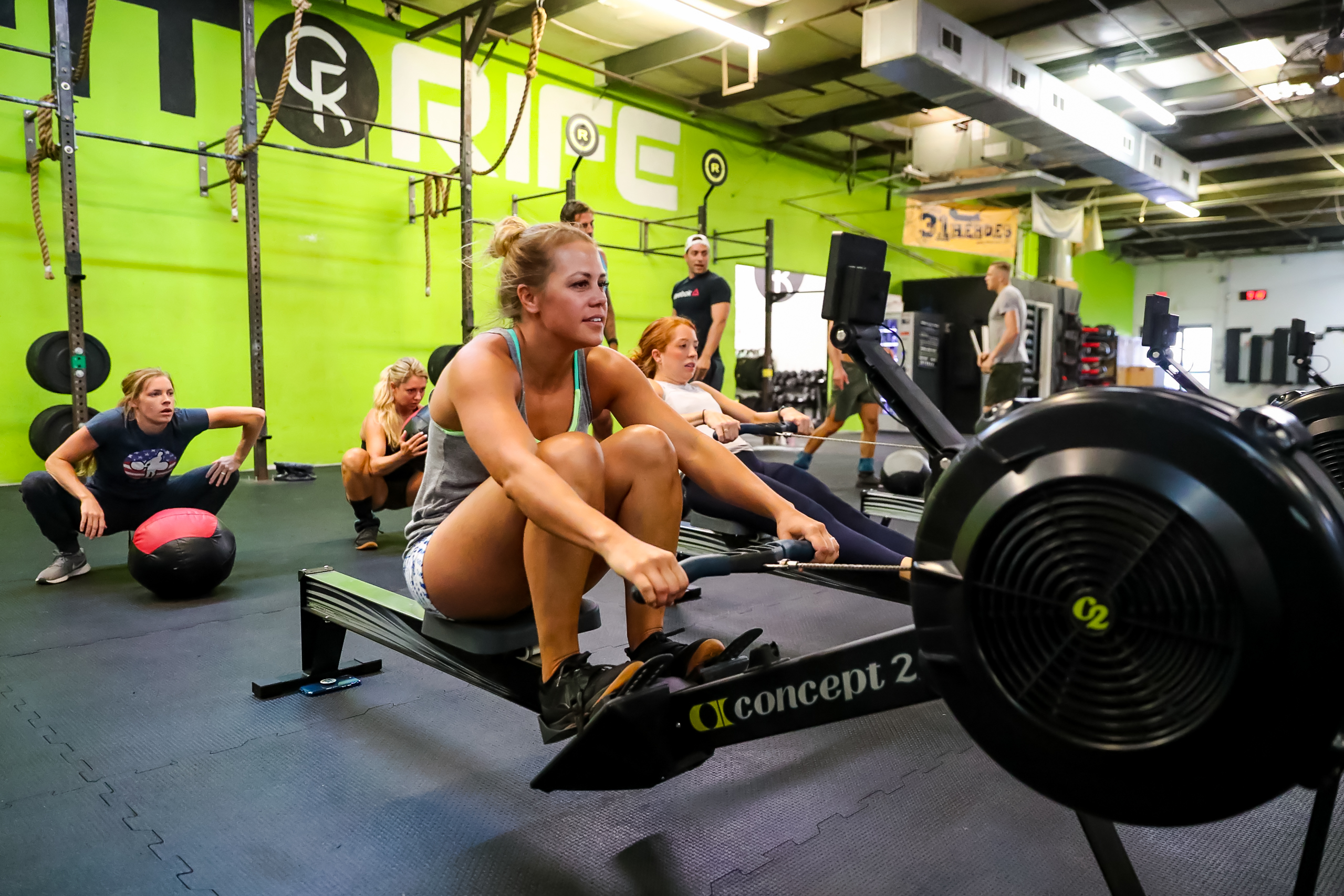 My year at the Naval Academy Prep School was one of the more pivotal years of my life.

For a lot of reason.

To this day Ney Hall, the galley, holds a special place in my heart.

It’s actually where I met my wife believe it or not.

It is one of the stranger microcosms of life I have ever experienced.

In this one cafeteria on the water in Newport, RI you can learn a lot as a young person.

First I have to describe it to you.

It is filled with every walk of life you could imagine: young, old, black, white, fit, fat, nice and mean

There was a head cook there who clearly never wanted to leave the Marine Corps and he acted like it.

The Naval Academy recruits are there as well as Officer candidates for other programs.

Half of the people sit at attention while eating and the other half don’t know where they are.

There is a door that leads back to the galley, that you can get a quick glimpse into.

There was constantly screaming coming out of the back room

I still don’t know why, but it was scary and confusing

The majority of the staff there was part of a program to employ people with disabilities, both physical and mental

There was a young man who would march the dishes around while calling cadence.

I admired him because he took complete joy in such a mundane task.

There was another older gentlemen who would stick his head out of the scullery shoot and emphatically yell, “Thank You Have a Nice Day!” to every person who put a dirty dish on that line.

I admired that fact that he took absolute pride in greeting everyone and keeping those dishes clean.

The food line was where we learned that nobody cared who we were or what we had accomplished.

You could ask for anything you wanted, but you got what they gave you….

The french toast was left over garlic toast from last night

Request two hot Dogs?? You get one hot dog bun and a hamburger

Pumpkin Pie huh?  Have a cheesecake.

That’s just how it worked at Mama Ney’s as we affectionately referred to it.

I rarely got what I wanted when I walked in there three times a day.

But I almost always got what I needed.

I never got the world class meal I was hoping for, but left with a full belly every time.

I almost never went in there with a good attitude, but almost always walked out of there with a smile on my face

I walked in there many days thinking my problems were the only thing in the world, and left realizing things just aren’t that serious

I would enter most days with a bad attitude, and leave realizing that regardless of your circumstance you can put smile on your face

Ney Hall is not winning any fine dining awards, but it gave me everything I could have asked for.

They never served what I wanted, but what I needed was the special of the day, every day.

As we reflect on the year we should ask ourselves a few important questions.

Did I get what I wanted?

Did I get what I needed?

Which one is more important?

What should I do with what I received?

Things have a way of unfolding the way they should in many cases.  Regardless of what we want.

Occasionally we should just sit back and observe what is happening around us.

We will learn a thing or two.