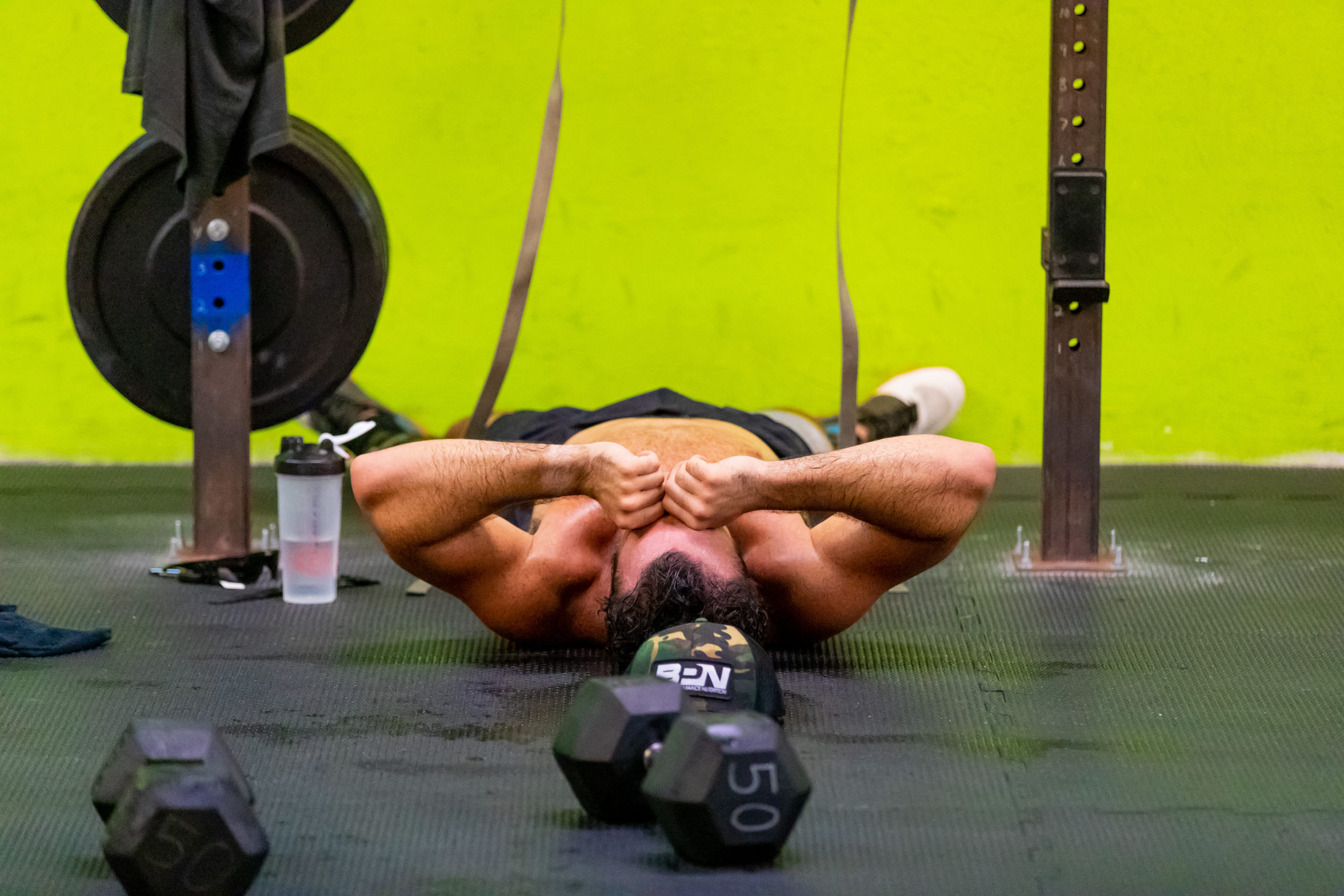 My sophomore year in high school was our best year

We had a great senior group, a great junior point guard

We were big, disciplined, aggressive and we could play fast when we needed to

The point guard and I were really good friends.  We took pride in being the leaders of the team as the younger guys

We both had a pretty good mean streak and LOVED to compete, albeit he was a bit more crazy than me…..that is saying something.

Realizing this my dad understood that any given game would go as we would go.

If he and I we clicking, good luck.  He was one of the few players I played with who genuinely loved passing the ball

Admittedly he threw some passes that no person could catch, but I would never fault him for that.

He expected that if it hit your hands you were to catch up.  Not unreasonable.

Early in the season early in the fourth quarter Elmo caught us with our hands on our knees mid game.

We were tired, I don’t know why, and it didn’t matter

“You will never get tired in the 4th quarter again, everyone else can be tired all they want, but you two will not”

And that was that. We did a lot of extra conditioning.  And we were never tired again, or at least we never showed it…

There is nothing more defeating than looking across at your competition when you are feeling like you can’t go anymore……and they look fine.

Its like watching a duck.  On the surface it looks calm and smooth. beneath the surface those little feet are moving like crazy!!!

That demeanor is trained.  It is developed with hours, and years of suffering and pain so that we can be calm and collected when it counts.

Nobody sees all those reps and practice.  That is all done behind closed doors.

Being calm and collected in the middle of a metcon is from practicing and different paces, knowing what reps schemes work and how long to rest for

Going out to dinner and making good decisions to stay on track comes from looking at the menu before, some some quick math and knowing what you should and         shouldn’t do

What do you want do succeed at?

Start putting in those reps.  The reps no one will see, the time others aren’t willing to.  Make it hurt.  Fail on your own terms.

When the times comes people will just see you standing tall, moving smooth across that water like a duck.