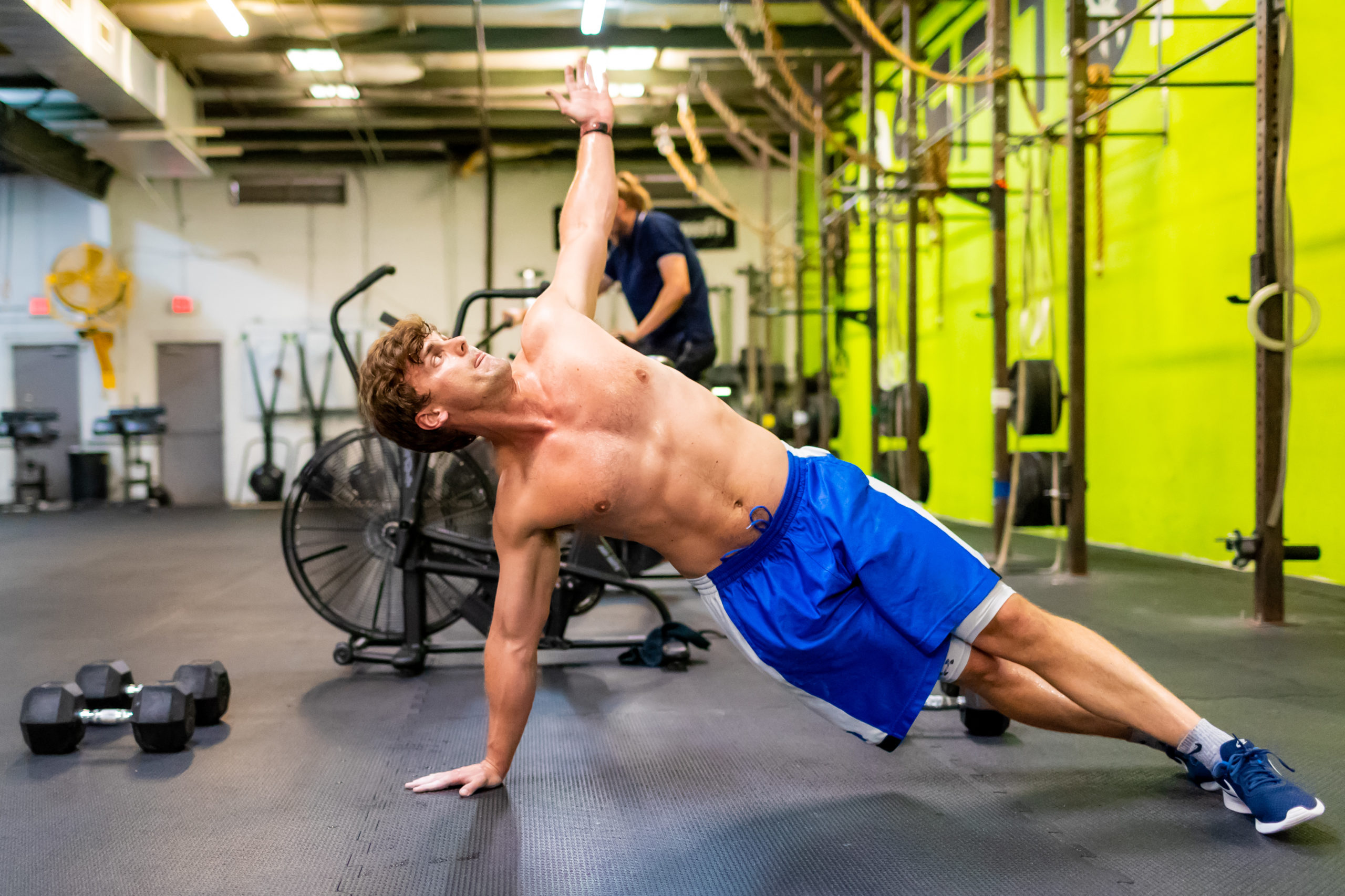 “You Should Have Kept Your Mouth Shut”

During my junior year in high school we were playing in a tournament that wasn’t going so well.

My partner in crime and I were having an ok game but the team was not playing well and we were losing.

Neither one of us could understand each other, so we laughed and shrugged it off

After telling us collectively that he was “unhappy” (he was much more colorful than that) he zeroed in on the two of us.

Being the smart kids we were we shut our mouths.  Mostly because we had been in this situation many times before and silence was usually best.

He waited……… and then demanded an answer.  “We are gonna sit here until you tell me what was so funny!”

I spoke up “We couldn’t figure out what the play was.”

Because the truth will set you free right?!?!

Wrong, this just made him more angry.

“So you thought you would just laugh about it???  Next time just keep your mouth shut…”

Sometimes we just need to weather the storm and get to the next play.

Sometimes we just need to accept things that are painful and then let them go.

Sometimes the best bet is to just put the blinders on for a while and look up later.

We can’t change what is happening in the moment, that opportunity was yesterday or five minutes ago.

Take the hit, move on.