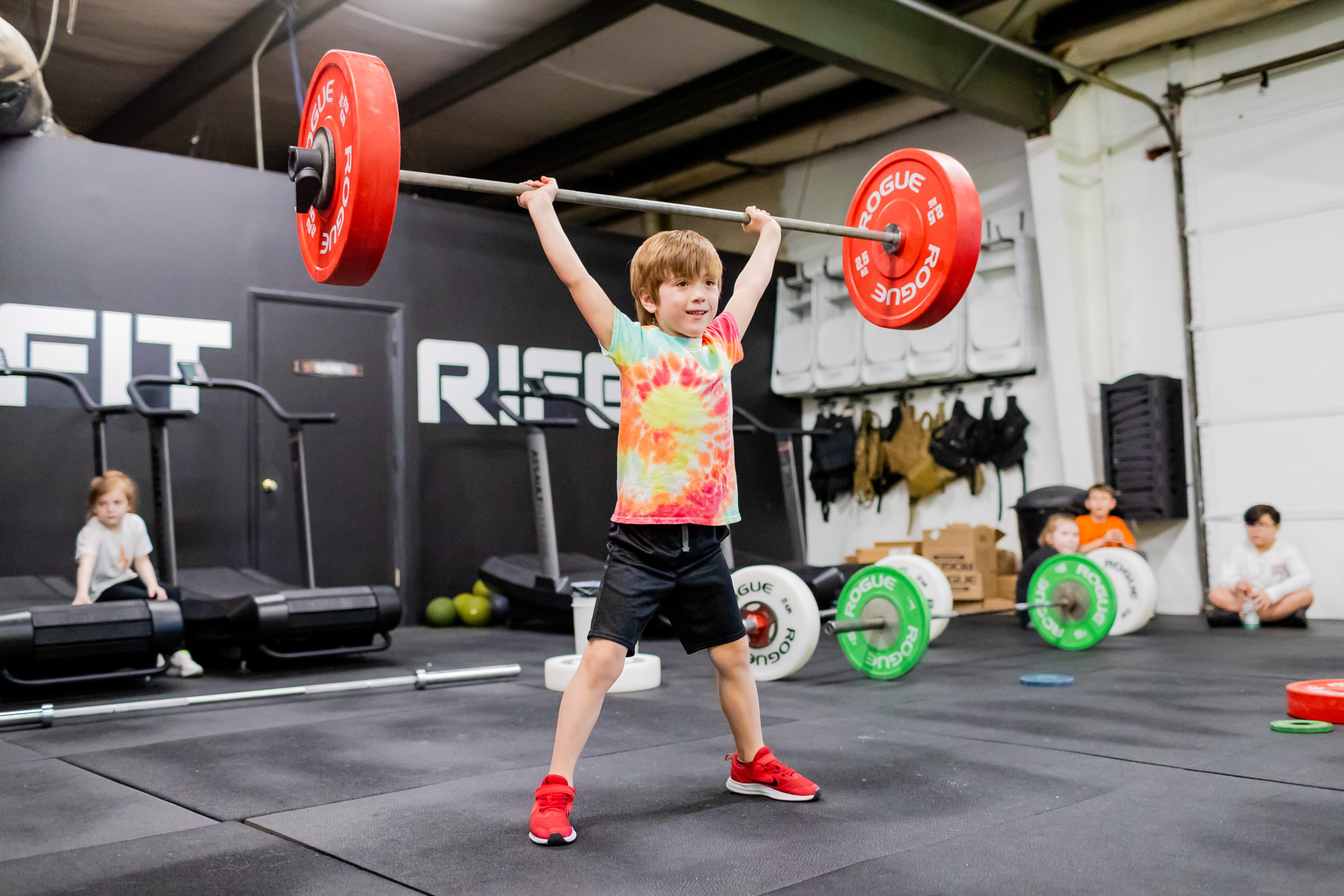 These are weird times.

We all have a lot of time to sit around and think about things and dwell on thousands of scenarios,

I’ve been privy to several conversations lately about the emotions that all of this is bringing out.

It reminds me of a concept I heard about on a Joe Rogan podcast with Andy Stumpf.

It was about the people who are successful and their ability to make their world small in order to focus.

The line of demarcation is clearly labeled “Control”.

I’ve been pretty lucky throughout my life in the sense that I’ve constantly been surrounded by people who are positive and action-oriented,

People that spend all their time in their cone of Concern.

Like my friend who just said “yeah we aren’t talking about that anymore, we’re past that”……..yesterday.

He wasn’t concerned with the topic because it wasn’t anything we had control over or were going to take action on.

If you want a little more guidance, the circle of concern looks a lot like the news and social media.

Spend less time in the circle of concern and start clearly identifying where your circle of influence starts and stops and put your efforts there.

These people will be easily identified after the crisis is gone because they will still be around and thriving.

They will have reinvented themselves in massive but seemingly insignificant ways.

They will have a massive list of accomplishments to show for this specific period of time.

What do you have control over that needs to be addressed?

How much time are you spending in the circle of concern?

Reallocate that time and take note of what happens.