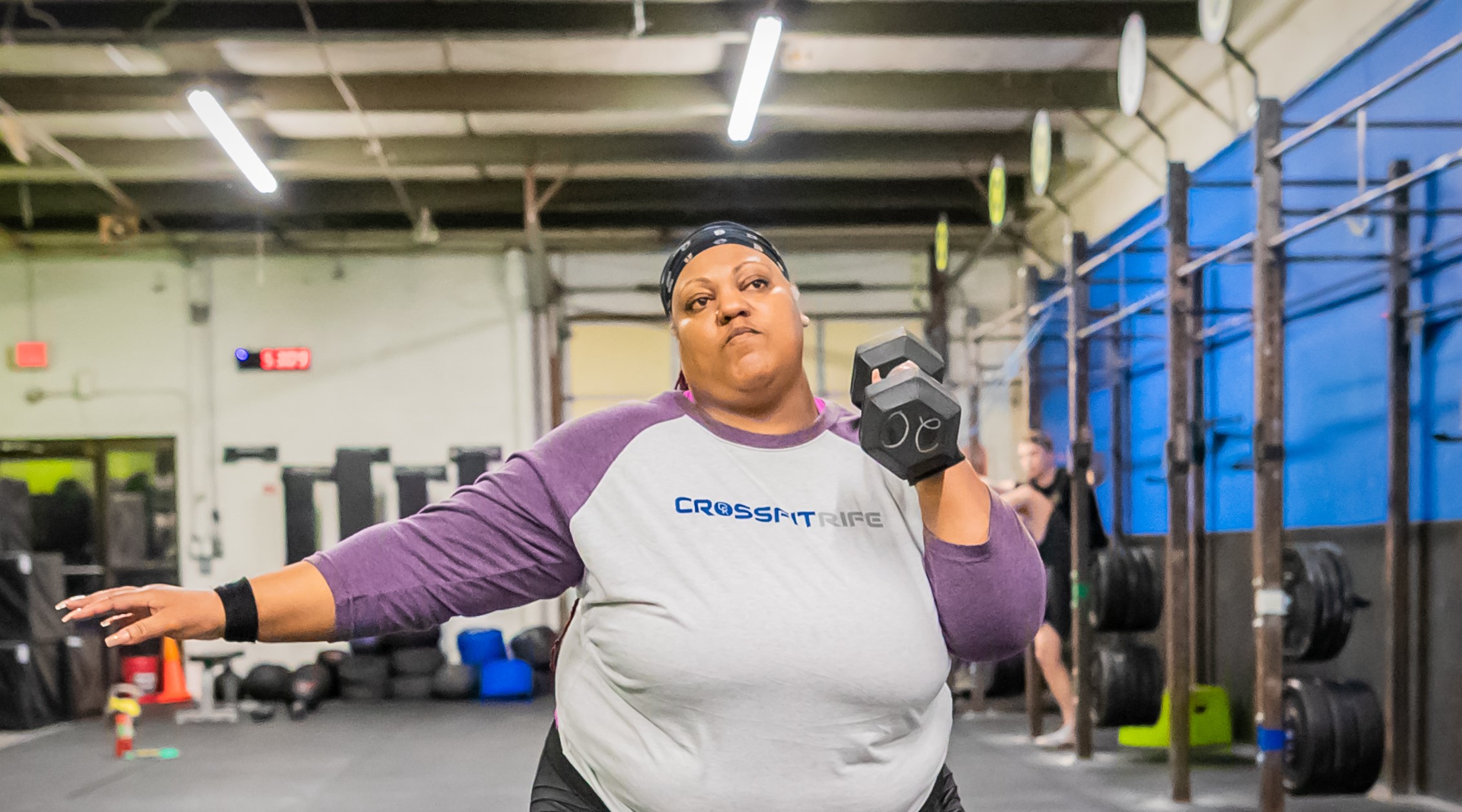 “No” is something we heard a lot in our house as kids.

I was raised to be accountable for my actions and I’ve made a lot of mistakes in my life and suffered those consequences.

Jess and I raise our kids the same way.

I believe that should be true for everyone. I believe that to be true of police officers who don’t perform their jobs as they should and I believe the same of those who think anger is an excuse to ruin the lives of others.

I’ve always been an open book with all of you and today or what anyone else says hasn’t changed that.

It only enforces what I believe even more.

I also understand that this email couldn’t possibly capture everything I feel and want to say but it’s the best I can do right now.

Many of you probably don’t know about recent comments made by the CEO of CrossFit and I love that you don’t. I love it because it solidifies what I know and have seen literally thousands of times.

CrossFit is a community, not a person.

That community has raised millions of dollars for great causes, celebrated hero’s so that they are not forgotten, fought for those that could not defend themselves, and has been a home for those with nowhere to go.

The last 48 hours have been incredibly tough, gut-wrenching, and saddening because I know we are better. I’ve had to stop writing this email several times to get my composure. Because the community that has been such a beacon of hope and an example of goodness has been embarrassed.

I don’t believe his intentions were malicious but at this juncture, the lack of understanding of HOW WE SPEAK can’t be overlooked. I think the follow-on statements have made it worse.

I don’t want to abandon CrossFit because of the true good it represents. I’ve met literally thousands of people that have the same story. CrossFit is my family and has saved people from every imaginable catastrophe.  I know that CrossFit can and SHOULD BE the catalyst for a lot of great change because it has proven to be that from its beginnings.

It will continue to do that.

I don’t know what the future holds for CrossFit but I know that his statements are not in line with what we do at CrossFit Rife.

I truly think he has done more good than most people could ever hope to. But with that, he fucked up and that is not ok.

No, it doesn’t matter if it was an error in judgement.

No, it doesn’t matter if it was a miscommunication.

No, it doesn’t matter if wasn’t what he meant.

I think forgiveness is key and I’ve been afforded that from others.

I intended on extending that but it should come hand in hand with change.

There are the best of all of us in the organization of CFHQ and if they can make that change I’ll support it.

I trust those people as much as I trust anyone.

If not then we will figure out what to do but I don’t know what that looks like right now.

I know you all understand it but I just needed to say it.

I”ll still be there everyday, suffering with you, listening to you, helping you and pushing you.

NOBODY can ever stop me from doing that.

Thank you for always listening.