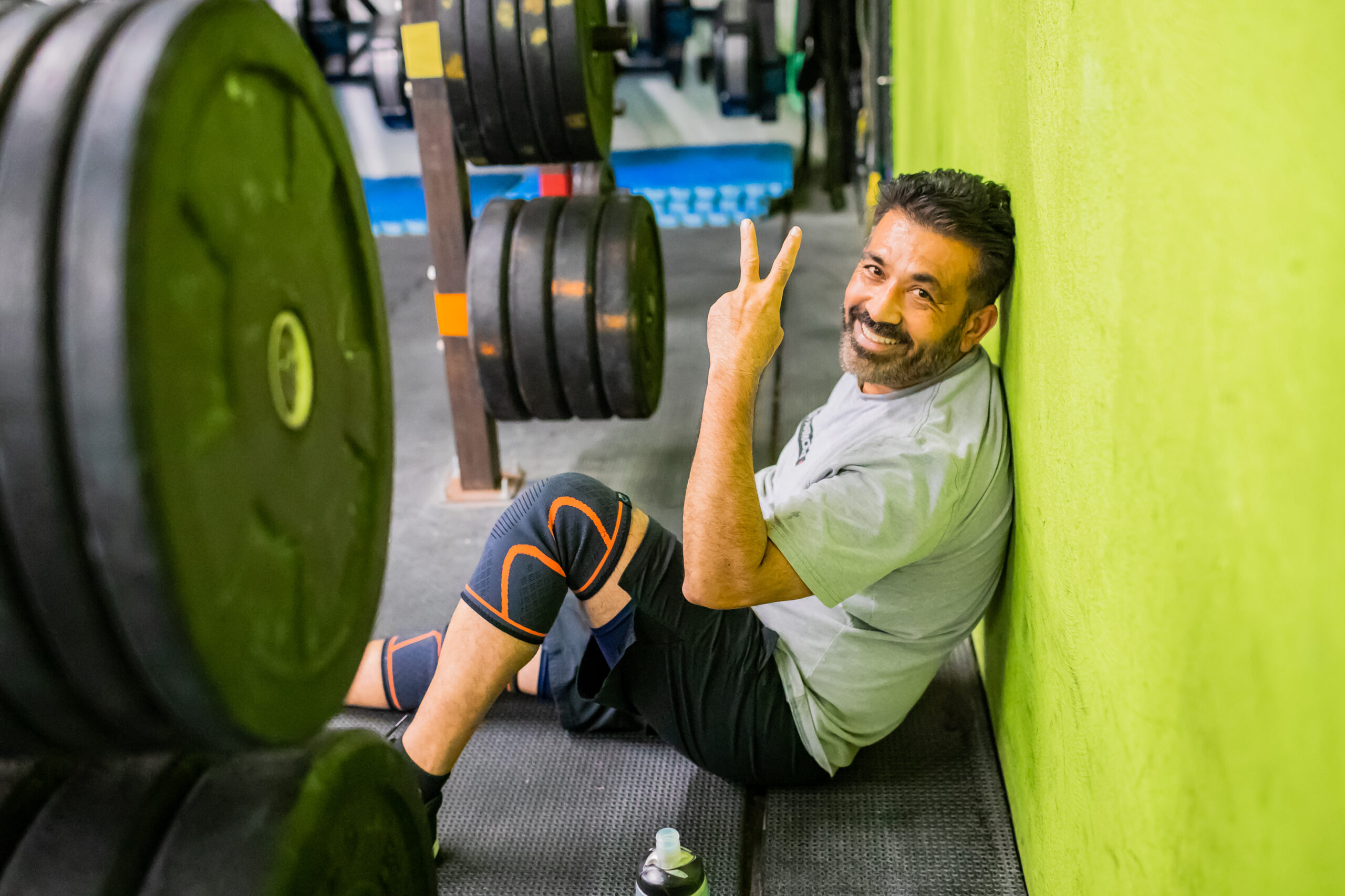 I just spent 5 days with my parents up in the mountains.

It was a great time watching them spending time with the kids and just doing nothing.

It was also a lot of down time with them, which I haven’t had in a long time.

Lots of discussion and lots of stories.

Also lots of giving each other a hard time.

Virtually nothing in our family is off-limits, you have to have tough skin and “Get over it.” would be on our family crest if we had one.

A topic that comes up quite regulalry is the fact that my parents dropped the ball in not teaching my sister and I to speak Spanish.

Being born in Cuba, it’s my father’s first language and my mom spent time in a foreign exchange program in Spain and also speaks fluently.

They largely spoke Spanish in order to have conversations in front of us without us knowing the content.

And they feel really bad about it…….and that doesn’t stop me from reminding them how much they let my sister and me down hahaha.

I got C’s in Spanish in college and got “help” from my buddy who is from Jersey and is Native American.

They gave me a hard time about my grades but never about Spanish.  They knew better, because my response would have been obvious.

So, I don’t speak Spanish…….and so what!

Would I like to?  Absolutely, and I still intend to learn.

I’ve missed lots of tiny opportunities by not being able to interact with people because of the language barrier over the years.

It is what is is.

We could all sit around and complain about the things that didn’t happen and the fish that got away.

Or we could move on to the next thing and continue to become who we are.

The New Year is upon us and so are all the resolutions.

So here’s my challenge to you.

Stop worrying about who you aren’t or what you can’t do…..Get over it.

You’ll be happier and you can still joke about not being able to speak Spanish or whatever it is you haven’t learned yet.