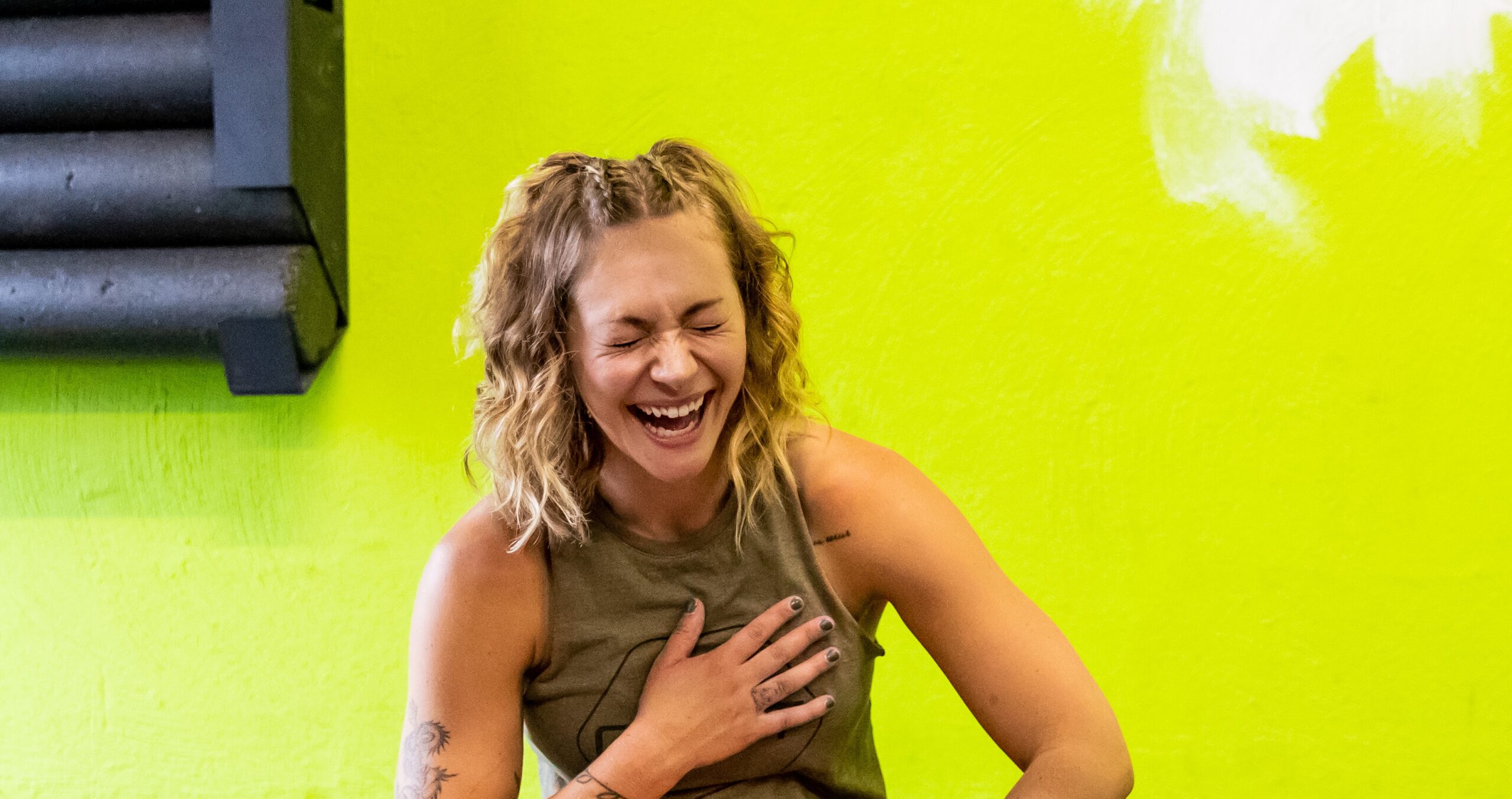 I Bleached My Hair

When I was 17 and going into my senior year, I bleached my hair blonde for the summer.

No, it wasn’t because I desperately wanted to be in a boy band….

Or maybe it was, I can feel your judgment right now.

I had 2 full months of basketball All-Star Camps and AAU tournaments lined up.

I was going to be home for less than two weeks the entire summer.

Before I set up to leave for one of the camps, one of my dad’s colleagues who had spent time coaching at the collegiate level gave me some strange advice.

He said “Bleach your hair so they notice you.”

He then explained the reasoning.

There would be 2-300 players there all with a shot at any of the scholarships offered by the coaches attending;

First I had to catch their eye, then I had to keep their attention.

That was the key, I had to do both.  Just one wouldn’t cut it.

I bleached my hair…..and I was the Camp MVP.

I got several offers after that camp.

Being noticed and not performing won’t yield long term results.

Steve Martin famously said years ago, “Be so good they can’t ignore you.”

Putting a little bleach on top might not hurt though (hahaha).

Figure out what you want to achieve this year.

Do everything you can to be really really good at it.

AND do what you can to get noticed.

I’ll see you there!