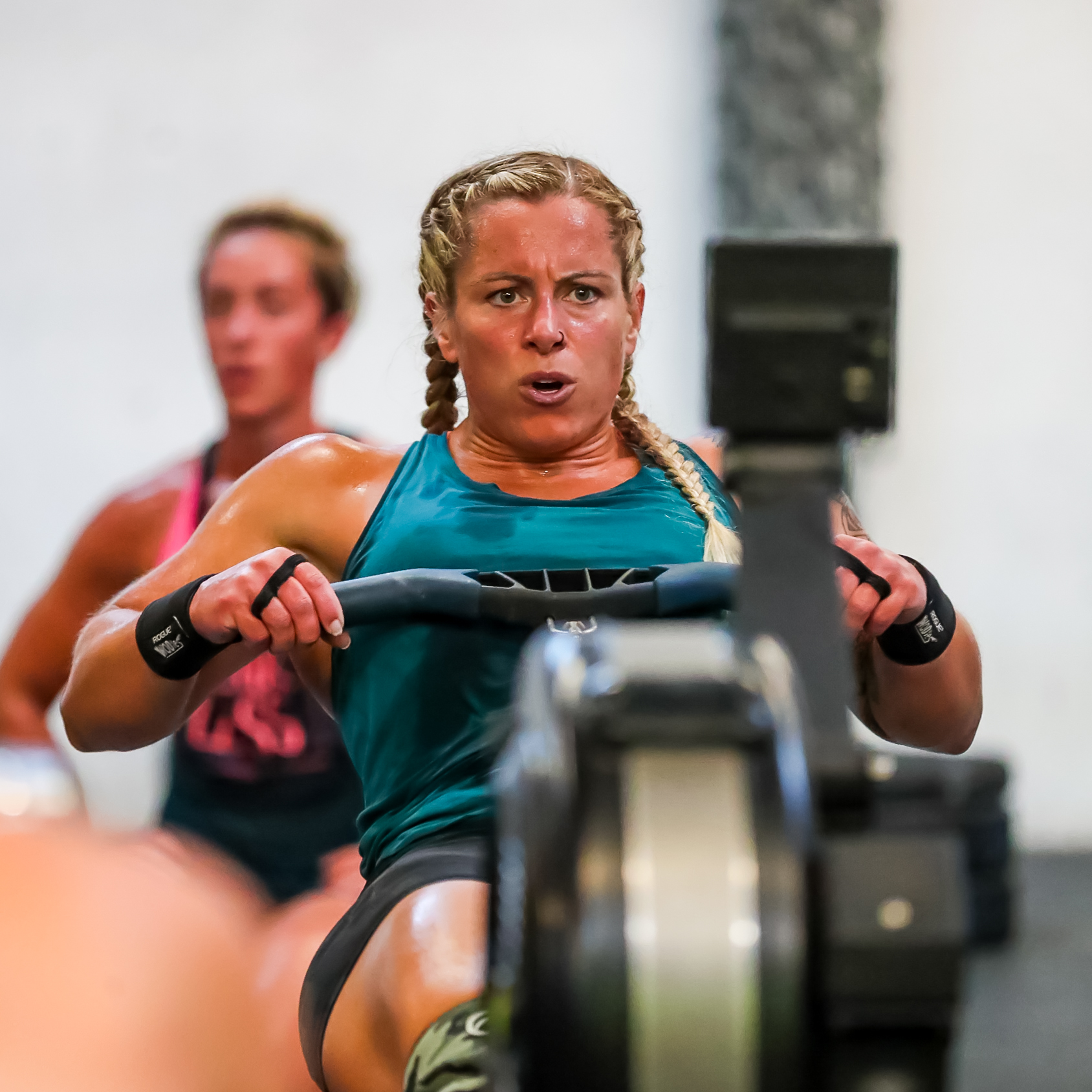 The Legs Feed the Beast

Have you ever watched a sporting event come down to the wire only to see one of the teams or players give in to fatigue?

Anyone who knows anything about sports knows that the moment where being tired set it was actually lost weeks before, if not months.

They tooks some sprints off, didn’t do the conditioning work, cut practice short or just didn’t train at all.

It is lack of preparation.

We had a saying:  “The legs feed the beast”

Getting tired in the fourth quarter was inexcusible.

It was inexcusible because we had control over how we showed up to game day.

They might beat us a lot of ways, but being better conditioned wasn’t going to be one of them.

You’ve heard me say it many times during the WOD briefs:

“Be good at what you are good at, manage the rest.”

This can be carreid over to work, relationships or virtually anything.

We control how we show up to:

A conversation with our significant other

A training session at the gym

A sit down with your kids

We could have stayed late one more night

We could have done the 5 mins of accessory work

We could have planned better

We could have avoided that aisle of the grocery store

Control the things you can control, be good at what you are good at……..manage the rest.

You’ll have less things to stress about…….and you’ll be better prepared than everyone else.