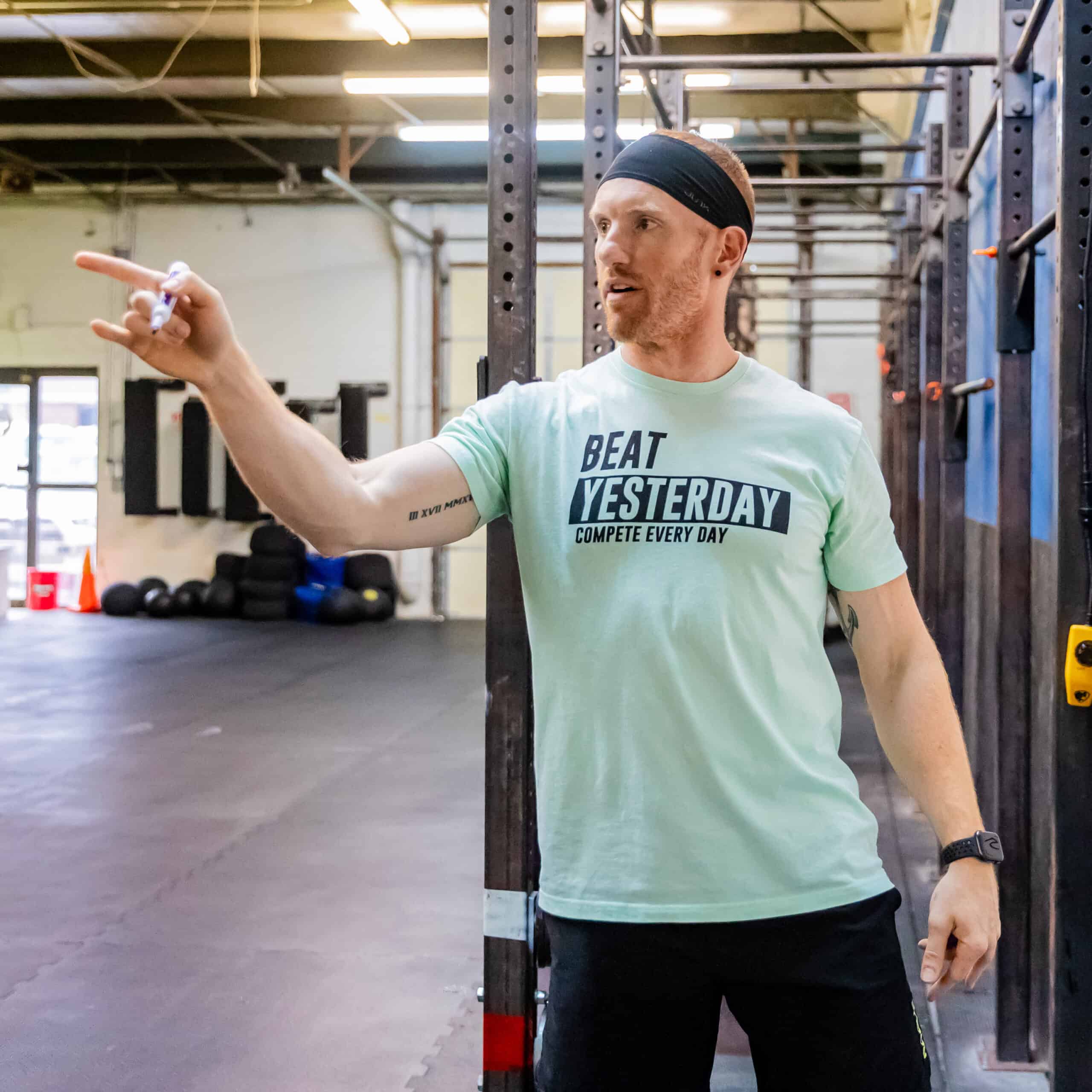 Mostly because they would be inconvenient or painful in some way

Working on my mobility

The dilemma is that the problem doesn’t go away

It is just pushed to a further date

Could be our threshold for pain at any given time

Could be peer pressure

We can’t and shouldn’t avoid the fights or struggles

We have to go through the process to learn the lesson

We have to stop avoiding the things that create friction

They are rarely as bad as we imagine them to be

They will usually unlock a massive amount of mental space

What are you avoiding?

What would solving it get you?

How long would it take to get through?

How would you feel if you finally just did it?

Just like training, the bar won’t lift itself and the reps won’t do it themselves.