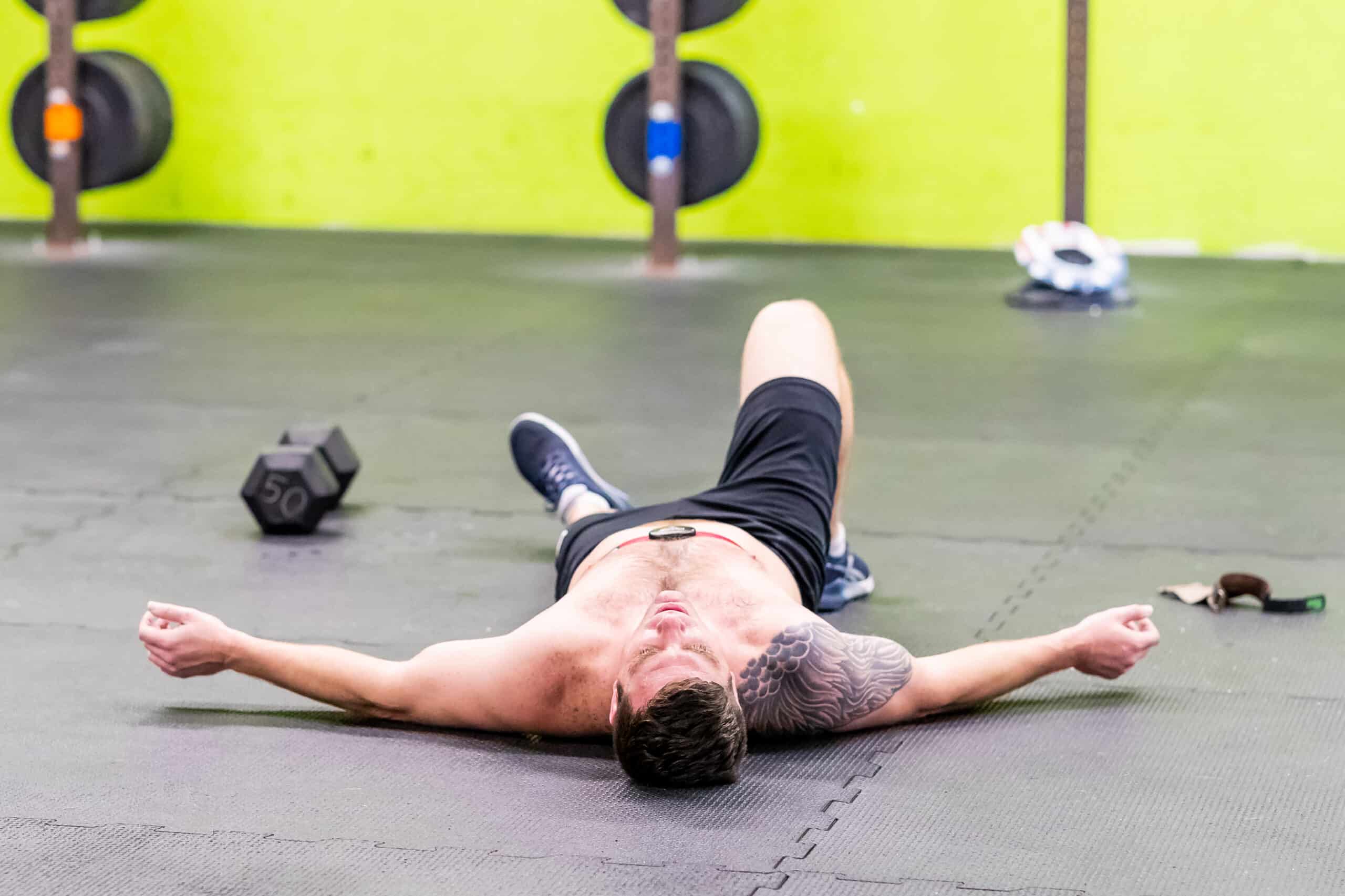 By Jason RifeOctober 14, 2022No Comments

Parenthood is a wild ride.

We have to choose were to focus our physical and emotional efforts……or the other team wins.

My son is in a special stage of his life…..Some call it the “No” stage.

Well he decided that wasn’t good enough so he just skipped right to the “No Way” stage.

Do you want a snack? No way!

Do you have to go potty? No way!

The worst part is he actually does want to do all of those things, but he’s competing with me for dominance.

In my early years of playing basketball, I would get caught up in the trash talk.

I would feel the need to respond or retaliate to everything.

Then as time went on I learned.

Get em on the next play, move on, and don’t show frustration.

One of the worst things is to let your opponent know they have you rattled.

So I let him say “No Way!” and then I move on, I distract him and I move to the next play.

He ends up wanting the milk, to go potty or the snack.

And I avoid the mental exhaustion of fighting with an irrational toddler.

But what is important is that we are moving towards the goal.

If you are reading this there is something you are dealing with that you are fighting for no good reason.

Because you “are right”

Because you “know better”

Because that person “annoys you”

Becuase “that is the way it is supposed to be”

The struggle here for all of us is with our inner toddler.

We want what we want for an irrational reason.

Don’t feel like going to the gym…do it anyway and renegotiation tomorrow.

Don’t want to cook dinner….do it anyway and renegotiate tomorrow

Don’t want to get up early…do it anyway and renegotiate tomorrow.

Because just like my toddler the first response will be “No way!”

And then you’ll change your mind because that time has passed.

Move on to the next play.

When you feel the urge to argue with youself or make excuses….