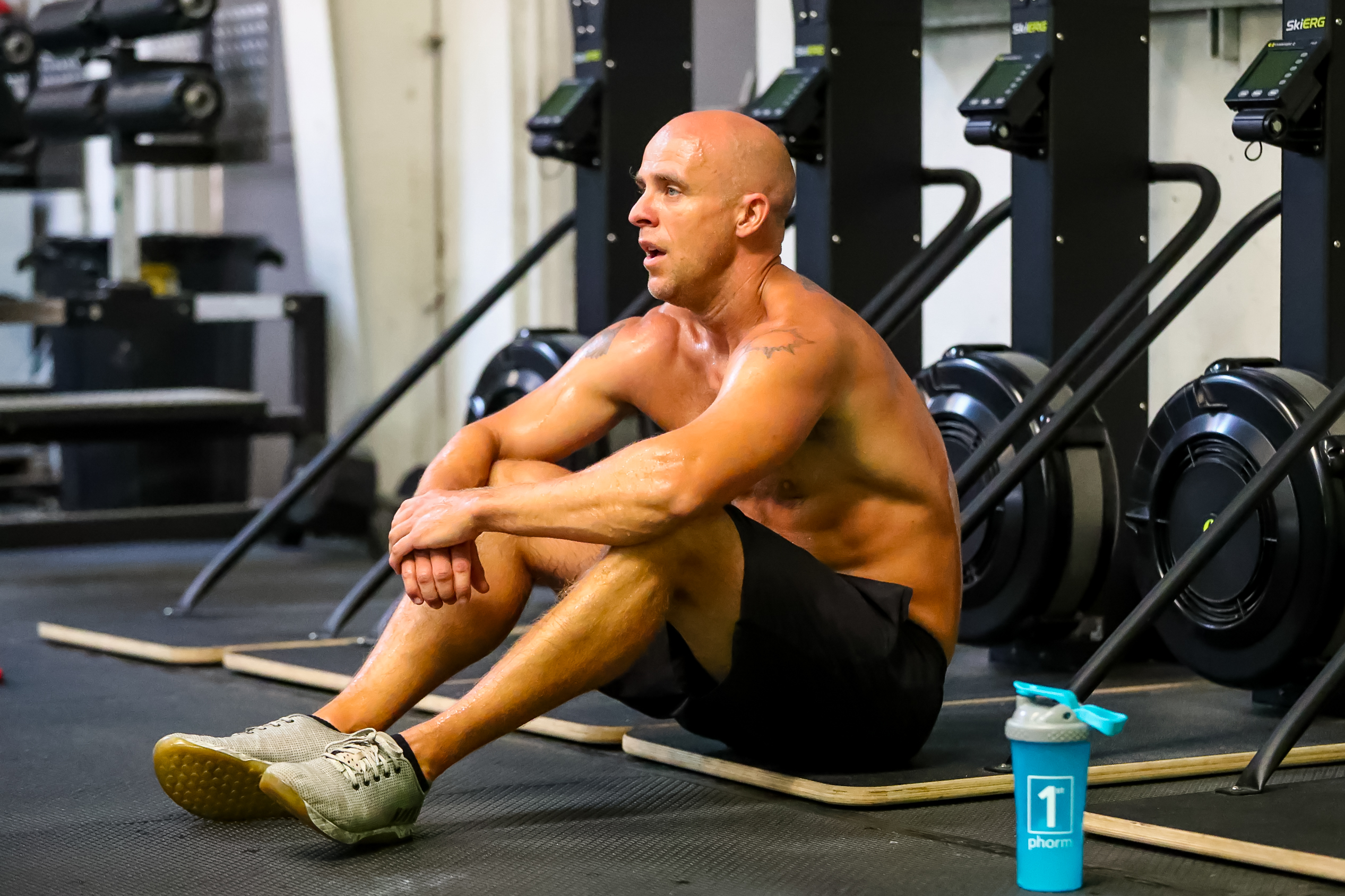 When I was growing up we lived across the street from our best family friends.

Things were a bit different back then for kids

We played outside all day, we rode bikes for miles and we had free reign of each other’s homes

Well at least I thought I had free reign….

If you ever watched “Family Ties” in the 80’s with Michael J Fox, you missed out.  They had a really annoying kid neighbor that lived down the street who was always barging into the house uninvited to then go on and annoy everyone to no end. His name was Skippy.

That was me.  One of my nicknames growing up was Skippy.  My friends parents called me that because I annoyed them endlessly and in 10 years probably only knocked once before entering.

Growing up I was only at 1 of three places, in the back at the pool, down the street playing basketball in my other friend’s driveway, or at my friends house across the street sitting on their couch and eating their food.

I would walk in, they would yell at me about knocking, I would apologize then move on….

Being predictable has its downsides but it is largely a positive.

It’s always easier to work for someone who is predictable, and it’s easier to have people people that you work with that are predictable.

When we know what other people are going to do it is way easier to make decisions.

When briefing the road bike event at the 2017 CrossFit Games the professional racer gave some very simple advice.

“Be Predictable! When you do unpredictable things is when crashes happen”

That is pretty true everywhere.  When I’ve done things that were unpredictable, they usually didn’t go well.

Being unpredictable creates uncertainty all around us.  That is generally not good.

Be a predictable athlete, the coach knows how to handle that regardless of what it is

Be a predictable coach, the athletes know what to expect

Be a predictable friend, your friends will know what you will do in good times and bad

If we are going through change to become more positively predictable, it will take time for people to adjust.

They will work around you.