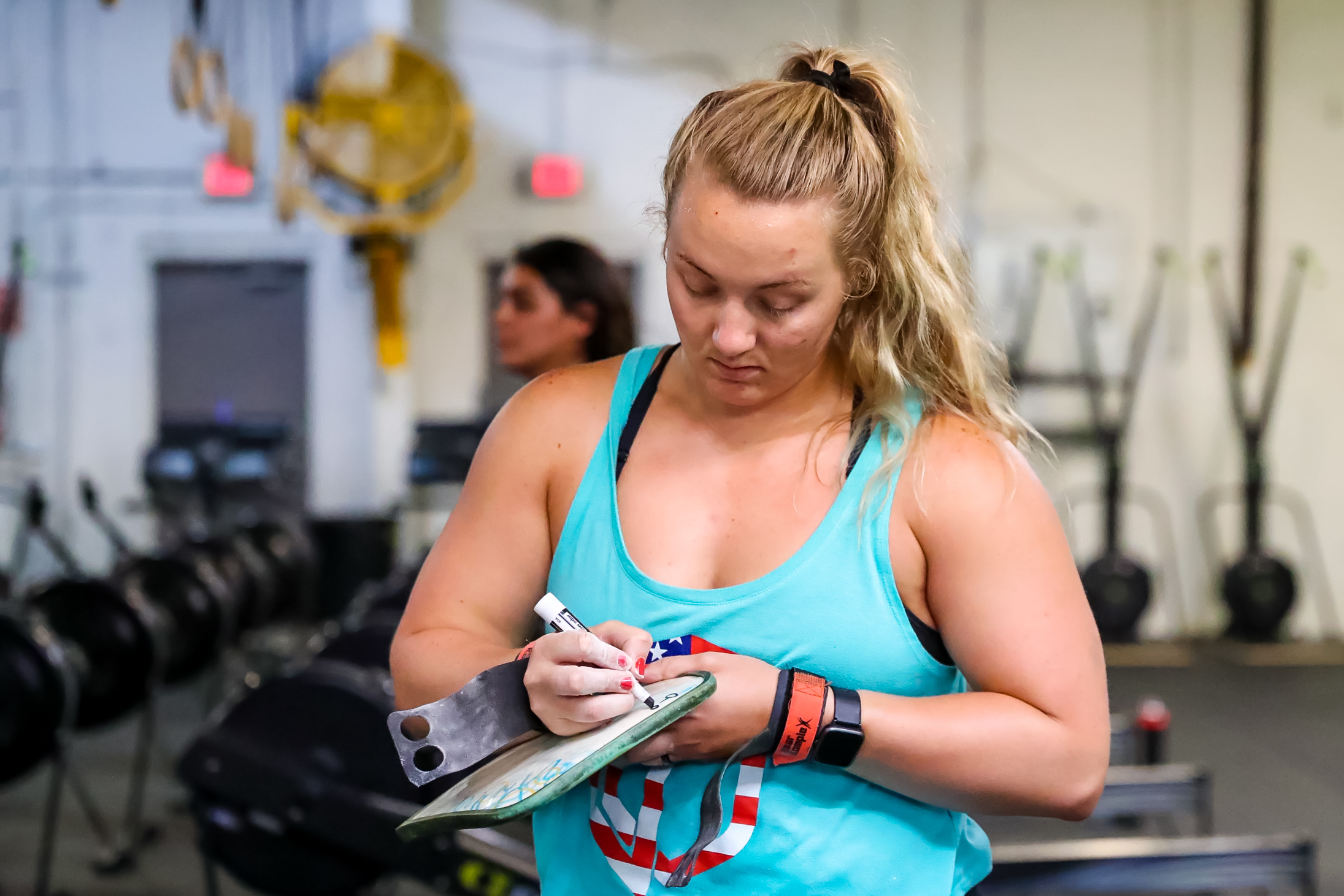 The last day of basketball season was always the worst for me.

For the vast majority of us the season ends on a loss.

I don’t think I ever ended a season with win once I got to middle school.

And in 2004 it was finally the worst of the worst.

Because in 2004 while I was sitting in the locker room crying I realized I would have taken any of those other eight seasons back in heartbeat.

In all of those other seasons I had something different.

I had “next season”

I just wanted another season.

I would have taken just one more play.

I just wanted to keep playing.

This year has largely been filled with failure. Lots of it, big ones, painful one, ones I will make sure to never repeat.

And I’m cool with it.

Because I still have next season.

As long as I have that I can move forward.

The major difference between sport and life is sport is a very finite block of time in our lives.  Then its over.

Life just keeps going.  Kind like having infinite lives in a video game. (anyone remember Contra??)

We can just keep going and reinventing ourselves.

For better or worse we have next season, next month, next year and tomorrow to keep going and improve who we are.

If you didn’t hit your weight goal, revise the plan for this next season

If you didn’t hit your training goal, revise the plan for this next season

Didn’t hit your financial goal? Revise the plan for this next season

Blow it in your relationships? You know what to do

Remember this game keeps going until we are gone.

So here’s to you:

And to your losses

But most importantly, here’s to your next season!

I’ll see you out there.